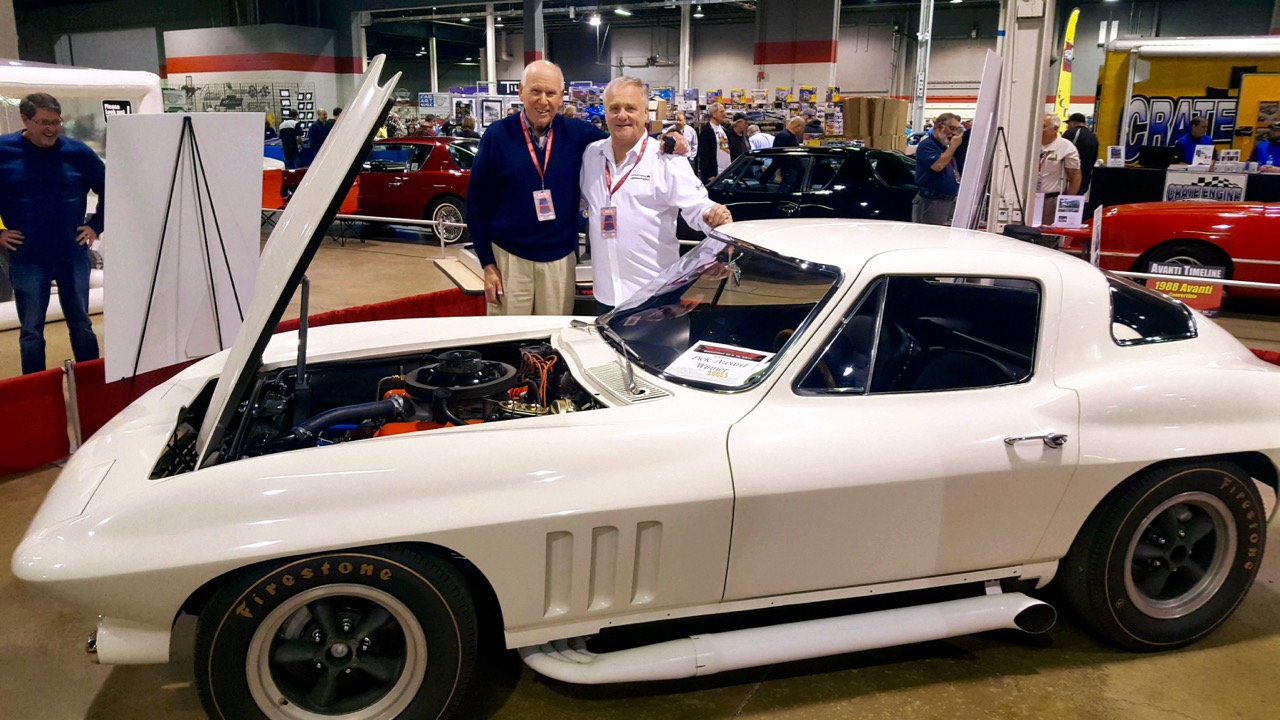 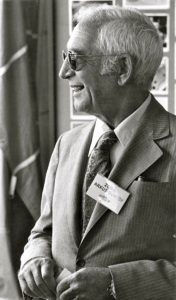 Ken Kayser had spent his entire engineering career at General Motors, starting in 1968 as a student at GMI (General Motors Institute) and his first (co-op) job at GM’s Chevrolet Motor Plant, Tonawanda, NY. He retired in 2008 and, for approximately two years before retiring, worked on the mid-engined Corvette project. He also worked with GM Powertrain on a wide range of engine assignments including the Gen V small-block and next-gen twin-turbo DOHC 32-valve Corvette V-8. He assisted Powertrain and the Secret Service sorting out the Cadillac Presidential limo’s big-block engine.

During his tenure at Tonawanda, Kayser interfaced with Zora Duntov, right, on special-build L88 and ZL1 engines, and worked his way up to Business Case Manager for the Mark IV engine. He is considered one of the most knowledgeable L88/ZL1 Corvette engine guys. His other specialty is 1957-1965 Corvette fuel injection systems. His books on big-blocks and FI are required-reading for enthusiasts, restorers and historians.

We don’t have the space here to really dive into this iconic 1965-’66 Corvette Mule that Duntov used to develop the L88 engine and special HD suspension systems, brakes, etc. Although it should have been crushed by the time the first of twenty production L88 Corvette surfaced in 1967, it thankfully survived. And, a few years ago it was discovered and recently restored per original documentation by Kayser, one of the trio of owners of this landmark vehicle. 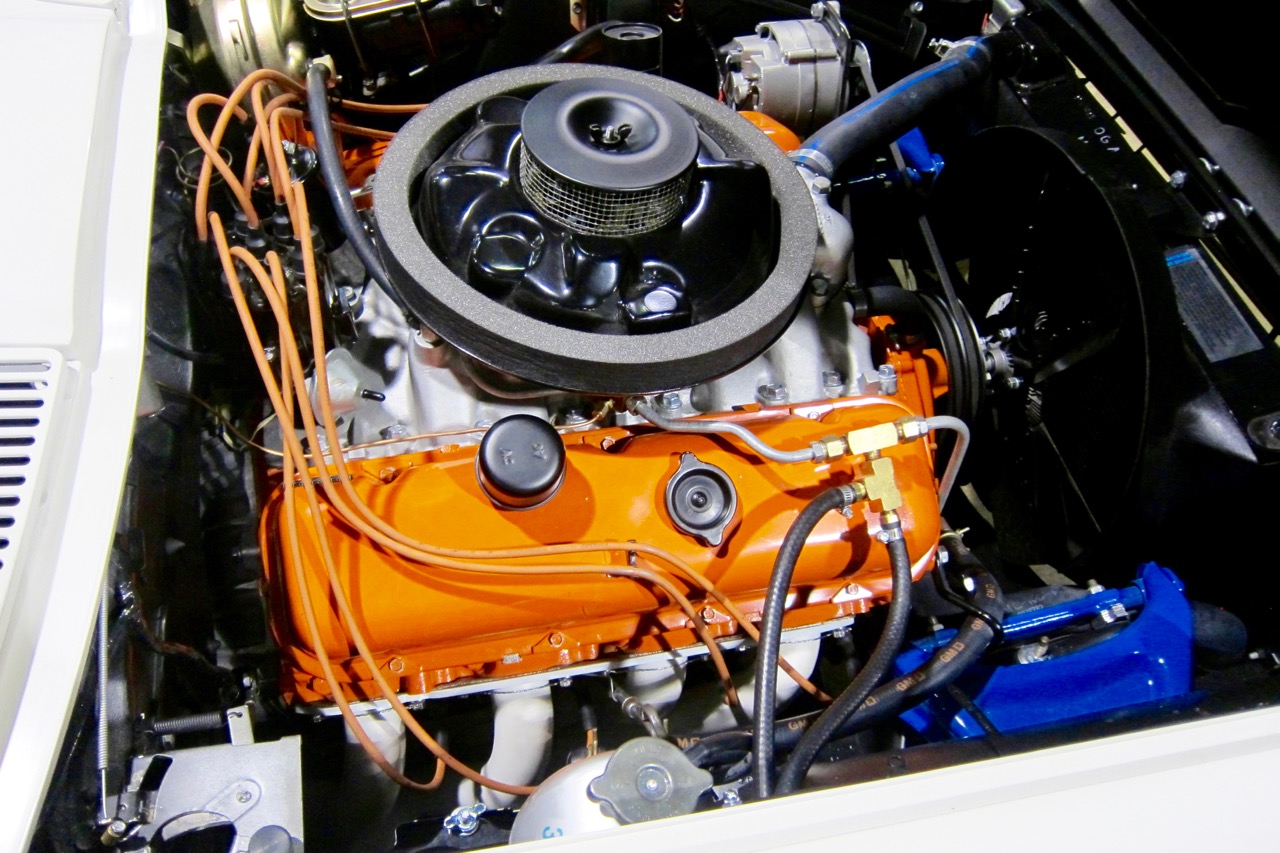 During the restoration process, Kayser dug up enough information, internal memos, technical paperwork and photos on Duntov’s L88 Mule to fill a book. Back in the day it was often referred to as “The Pilot Car” and” Lightweight Sebring Corvette.” His extensive research actually does fill up a beautifully produced, 160-page coffee table book with a padded leather binding. A 5×7-inch metal plaque on the cover showcases #58053, photographed during testing at GM’s Mesa, AZ Proving Ground. 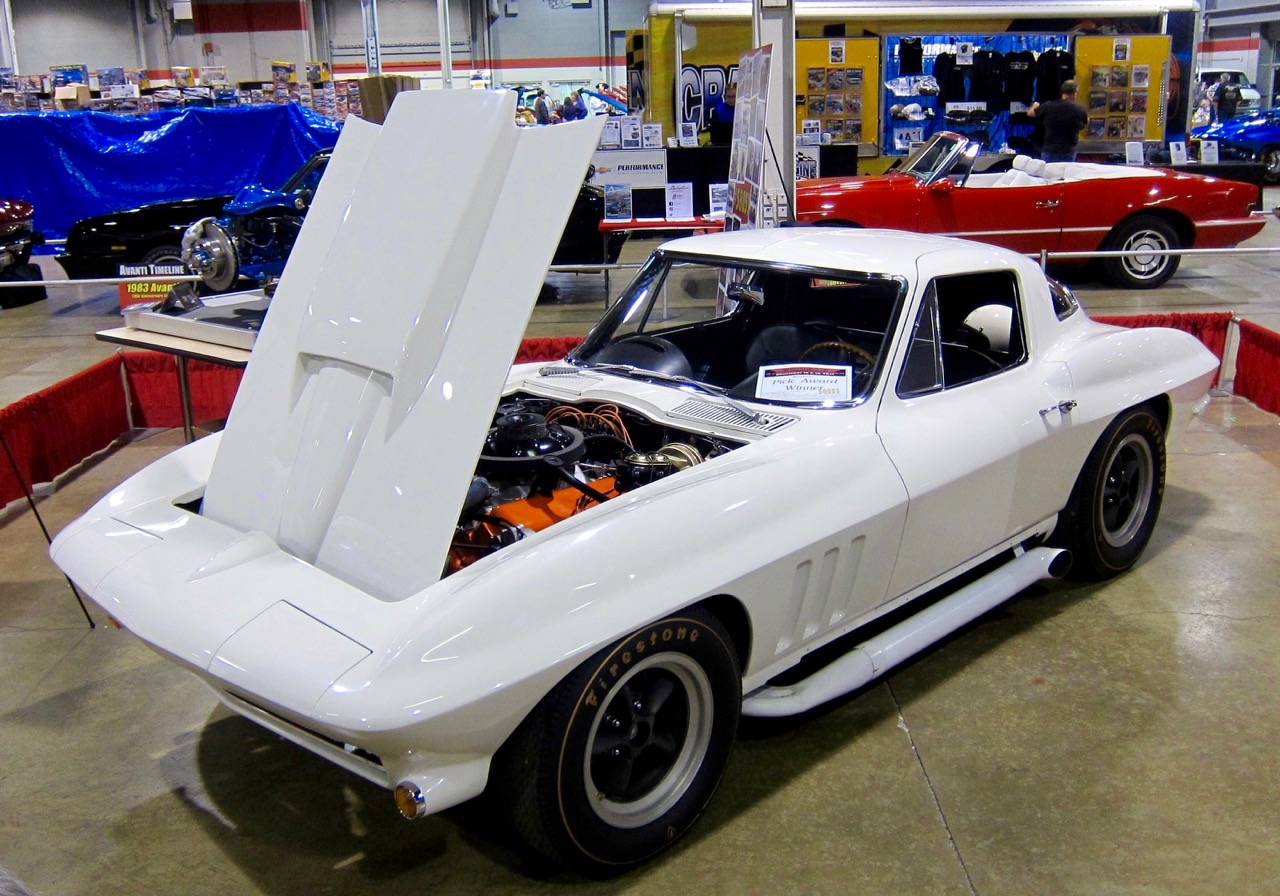 My first sighting of Zora’s #58053 Corvette Mule was at the Muscle Car and Corvette Nationals (MCACN) in Chicago last November. Even though I had a relationship with Duntov, starting in the 1960s when I was editor of Hi-Performance CARS, published books about Corvettes and founded VETTE magazine, I knew very little about this car, had never seen most of the photos in Kayser’s book and never actually saw the Sting Ray until last year. I was so impressed I gave it my “Pick Award” as an MCACN Celebrity Judge. 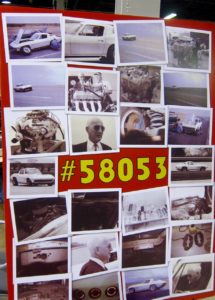 One and only Corvette with prototype Fish-Mouthed headers and side pipes.

One and only mid-series Corvette with Duntov’s favorite six-shooter taillights with Glo-Brite lenses and blacked-out barrels. 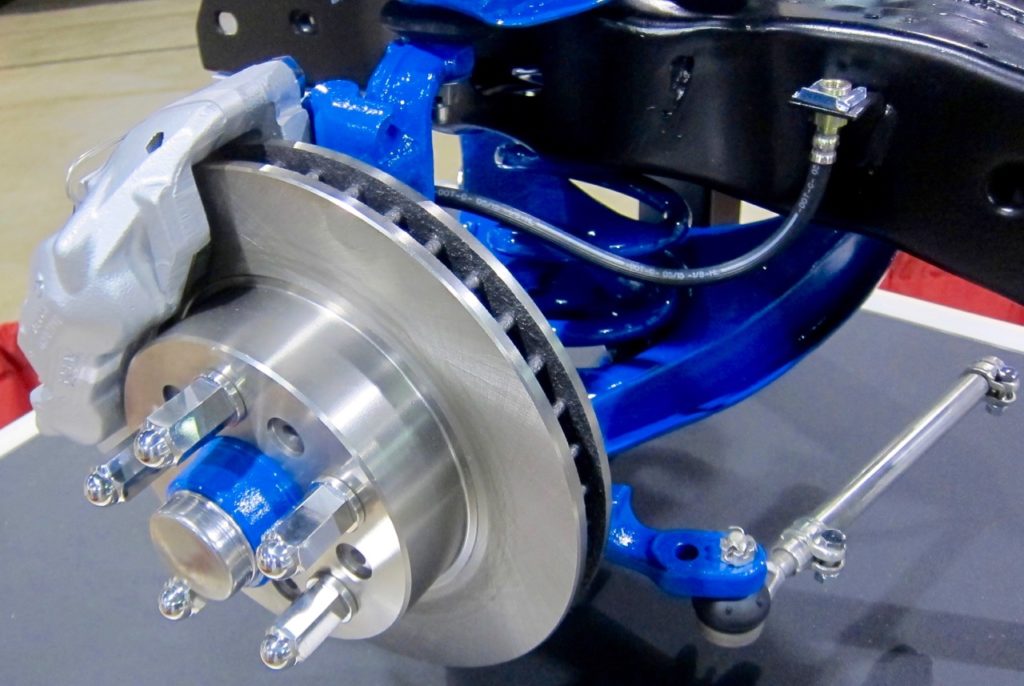 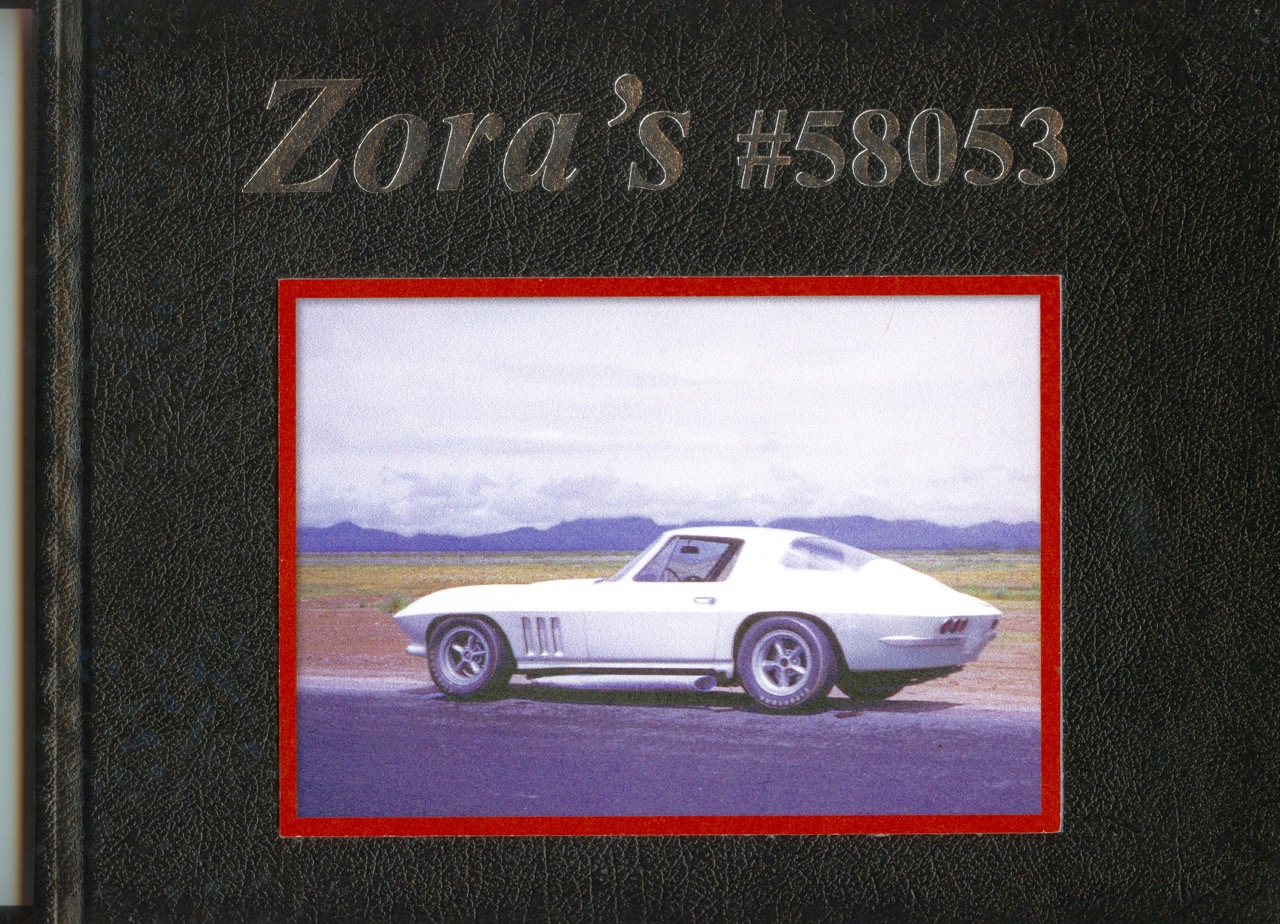 Ken Kayser’s photo and fact-filled limited-edition book – ZORA’S #58053 – should be in every Corvette enthusiast and historian’s library. For more information about Ken Kayser, ZORA’S #58053 and his other Corvette related books, please visit http://www.tachometerpublishing.com/