Skip to content
Restored to the way it ran at Sebring in 1956, rare Arctic Blue 265/240 Corvette
is a real time machine. 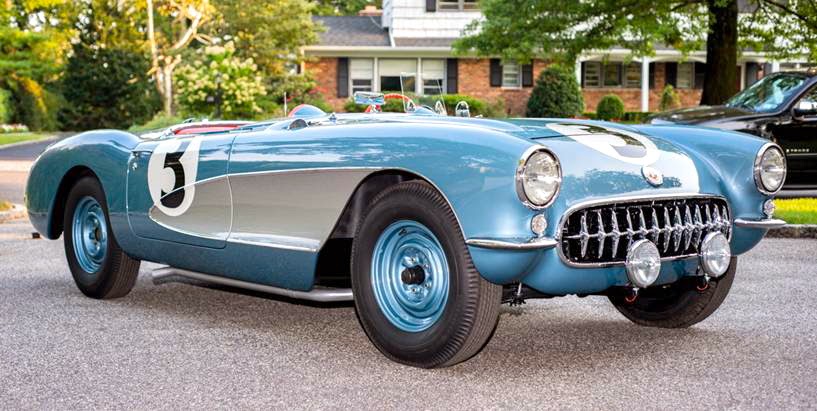 In 1956, five Corvettes were entered at Sebring and rare Corvette collector Phil Schwartz owns the only one entered privately. The other four were official Chevrolet factory racecars driven by high-profile drivers. Sponsored by Doane Chevrolet, the #3 Corvette was driven from the Chicago area to Sebring (FL), raced and then driven back to Illinois. While this racer’s chassis has a 1955 VIN#, it was originally factory-fitted with a prototype 1956 body. The Corvette received its first major body redesign in 1956.

Unofficially rated at 240 horsepower, this Corvette’s RPO449 engine option was specified for “racing only” and is quite rare. Back in the day when you opted for RPO449 you essentially got the RPO469 dual-quad 225 horsepower engine with a special high-lift cam and valve train and backed-up with three-speed manual transmission. Unlike most optional Corvette engines, this one was not power rated, cost $188.30, and just 111 were produced.

Years later this RPO Racer’s body was destroyed in a shop fire and restored using a ’55 body to match its ’55 chassis. In 2009 it received an NCRS Duntov Award. When Phil Schwartz discovered it was the original #3 Sebring racecar, he purchased it and had Corvette Repair, Valley Stream, NY restore it to its original Sebring configuration. Corvette Repair has restored a number of Corvettes for Schwartz over the years. 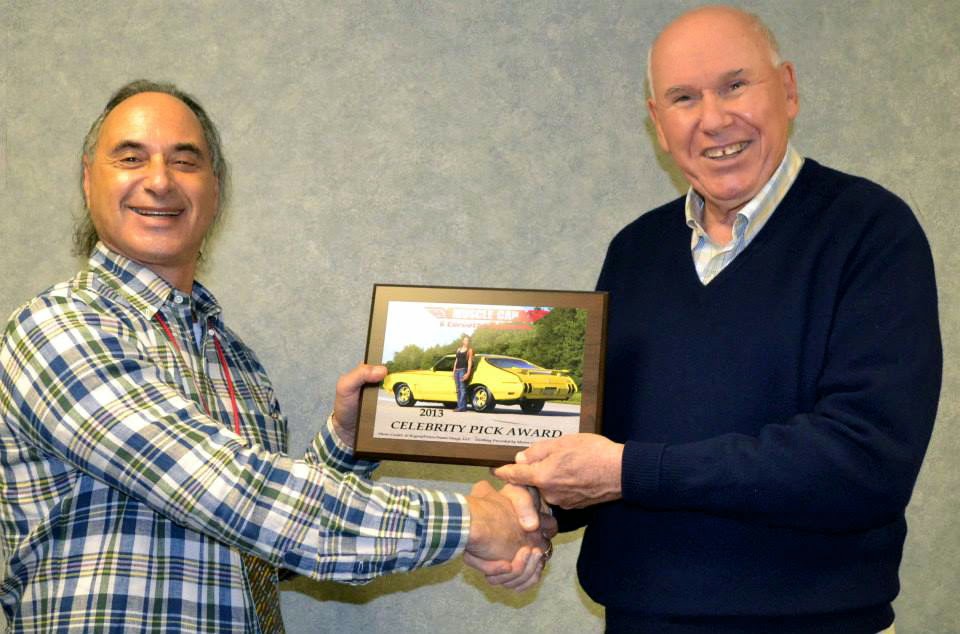 We saw the Sebring racer at MCACN (Muscle Car and Corvette Nationals) in Chicago last November and it made me feel like I was at the Sebring classic in 1956! Details are absolutely incredible and, as an Honorary Judge, chose it to receive a Pick Award. Can you imagine what it was like to drive this Corvette from Chicago to Sebring, go racing, and then drive home?