Scott Oldham blogs about the 10 coolest domestic and imported performance cars of the 1970s: MAXIMUM MUSCLE 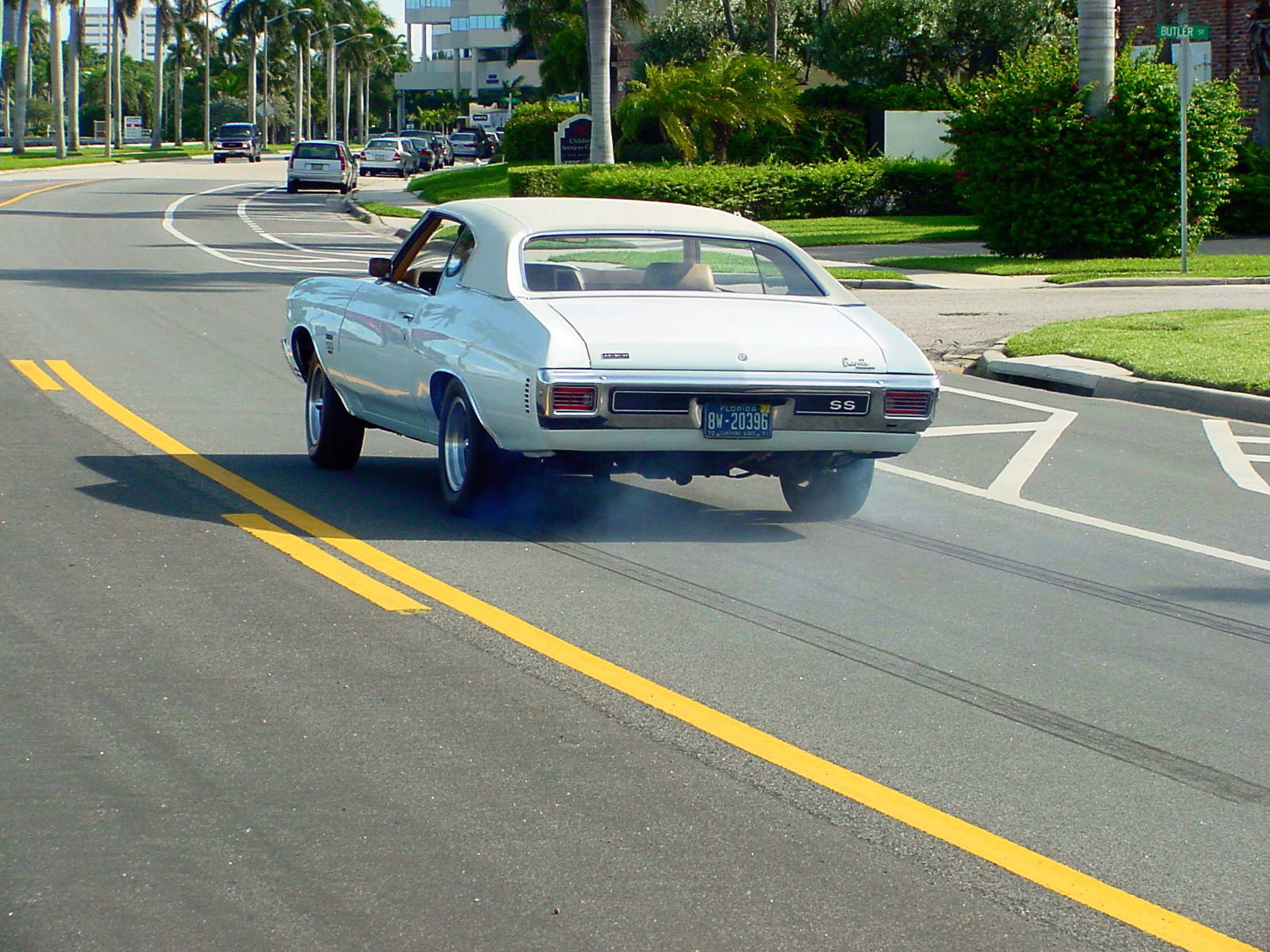 Gas lines. Smog motors. Big ugly chrome bumpers. Gas guzzling dinosaurs that can’t get out of their own way. That’s what most people think of when they think of cars of the 1970s. And they’re mostly correct. For much of the decade, performance was a four-letter word and the malaise era was in full swing as the car companies struggled to figure out new safety and emissions regulations, as well as how to make horsepower on lower octane unleaded gasoline. It is the decade that gave us the Gremlin, Pacer, and Pinto. 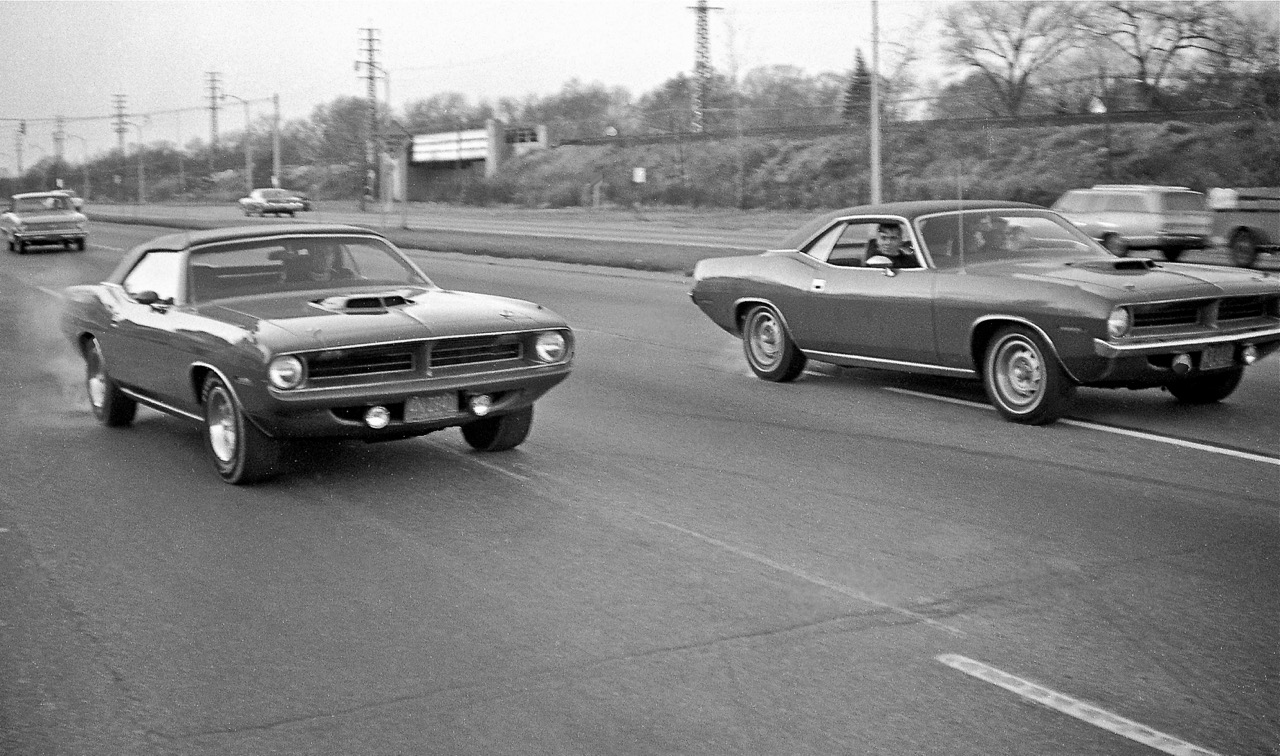 But it wasn’t all bad. Not even close. In fact, some of the greatest cars the world has ever seen came out the 1970s. Throughout the decade, Detroit and automakers from Europe and Japan, managed to get it right on occasion and create a small batch of cars that have not only stood the test of time, but have become iconic performance machines we still lust after four decades later. From special big bore musclecars, to sports cars, exotics, and muscle trucks, the 1970s had it all. Here are our top 10 performance cars from the decade, in chronological order.