Sajeev Mehta and our friends at Hagerty condense everything you have always wanted to know about C2 Corvettes into this 1963-1967 VETTE: STING RAY BUYER’S GUIDE! 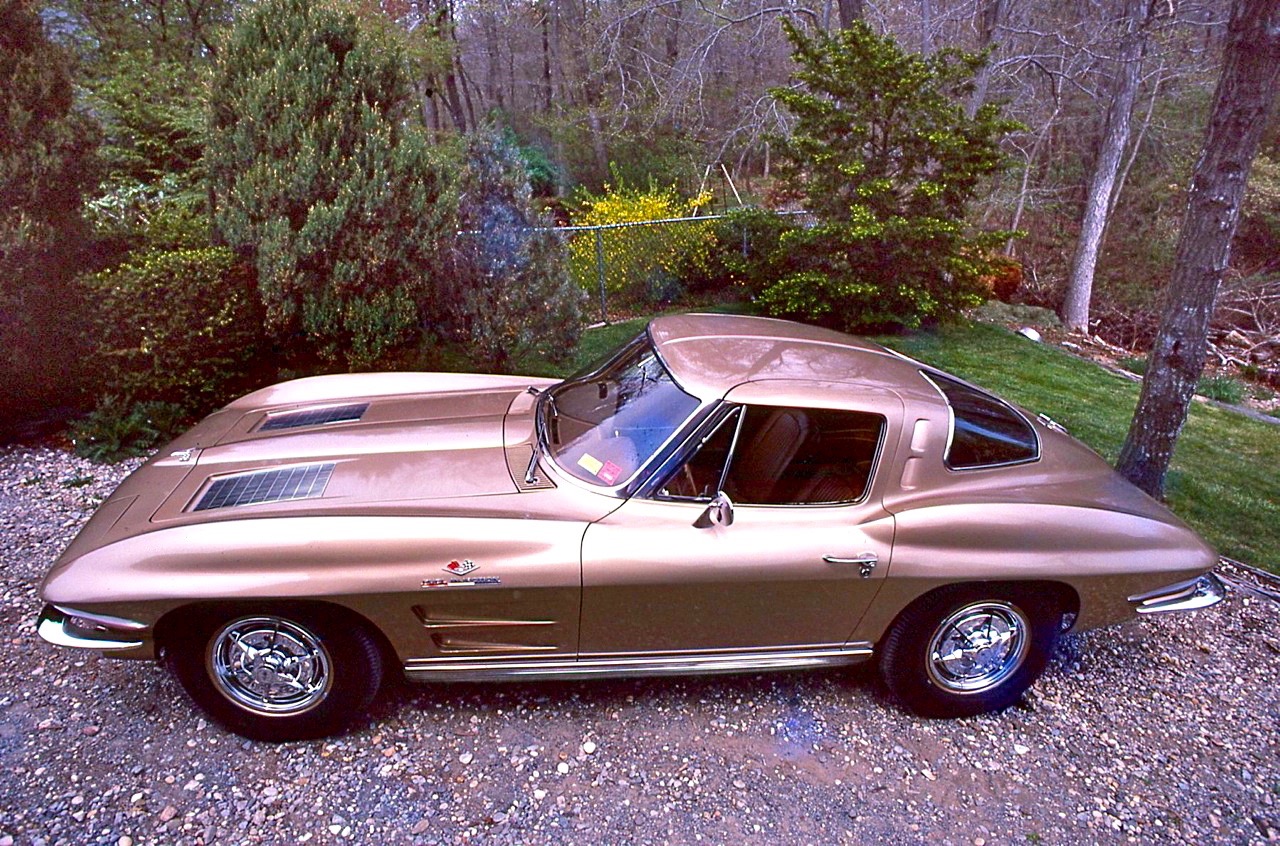 A great number of Corvette enthusiasts – myself included – consider the 1963-1967 Sting Rays to represent Chevrolet’s two-seat sports car’s pinnacle of styling and performance. From the head-turning Fuelie and Z06 split-window coupe, above, in 1963 to the big-block 427/435 tri-power and L88s in 1967, mid-year Sting Rays had it all. When I founded and edited VETTE Magazine, I bought a matching number Marlboro Maroon big-block ’67 convertible with side exhausts and still rue the day I sold it. IMHO, nothing matched the sound and fury of my big-block Sting Ray with side exhausts, in photo below! 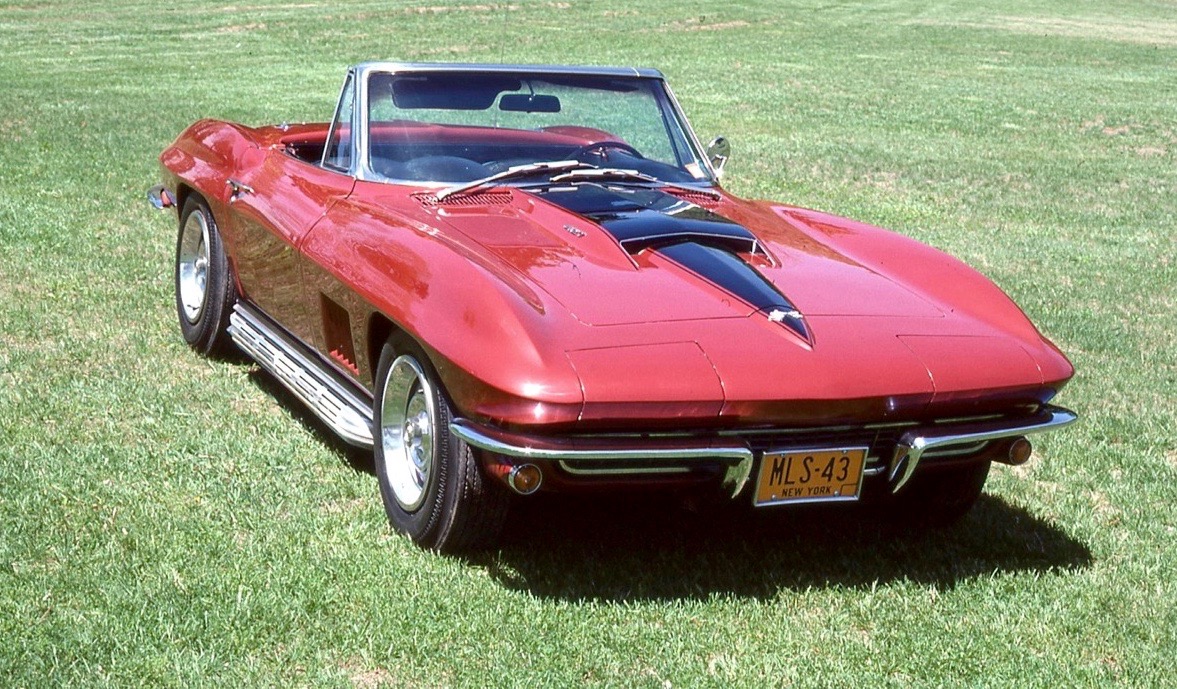 Most call it a C2, but some still refer to it as the Mid-Year: No matter what the name given to a second-generation Corvette, America’s sports car cemented its reputation with a pedigreed racing history, a multitude of performance options, and a design that was both brash Americana and classical European sports car. Which all leads to the 1963–1967 Corvette Sting Ray truly earning universal adoration across all corners of the automotive enthusiast spectrum.

1963 was the only year for several unique design elements—most notably the split rear window that was ultimately deemed too difficult to see out of for many drivers. The hood’s non-functional grilles were also unique, and these features make the 1963 Corvette highly prized in the collector car market. Brisk sales (21,513 units) as both a coupe ($4257, 10,594 units) and convertible ($4037, 10,919 units) proved the second generation Corvette had the right styling and impressive performance from its new chassis and suspension to delight customers. That said, the all-new C2 Corvette shared many of the advancements from the tail end of C1 Corvette production, including all (327-cubic-inch) V-8 engines, producing 250/300/340 horsepower, and 360 horsepower when equipped with fuel injection. The standard three-speed manual, optional two-speed Powerglide automatic, and optional four-speed manual also carried over, while a close-ratio four-speed manual was available for the top two engines. Brakes were upgraded from the C1, as the 11-inch drums were wider for a larger contact patch, while optional sintered metallic brake shoes (J65) made for more aggressive braking.