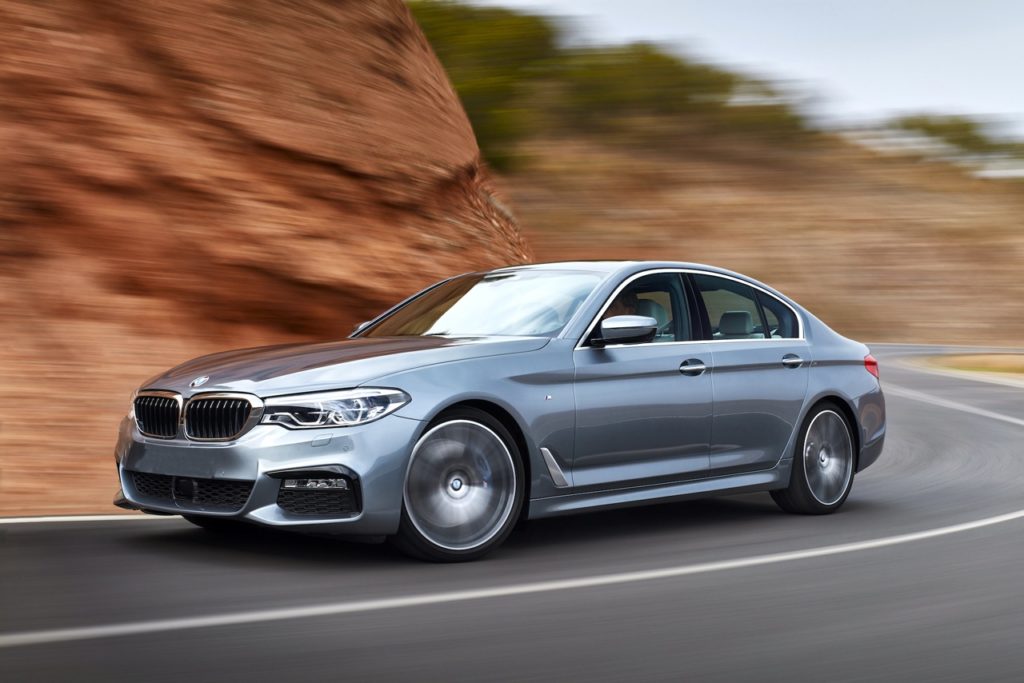 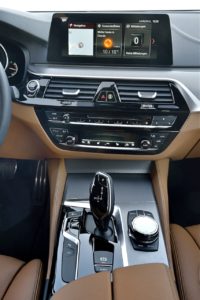 Chances are you’ve never heard of the thirtysomething sultry songbird Beth Rowley. She’s the English jazz chanteuse who melts hearts in the 2009 movie An Education with her rendition of “You’ve Got Me Wrapped Around Your Little Finger”. YouTube her, you won’t be disappointed.

Who wouldn’t be seduced by a car so luxurious, so beautifully constructed, and so deliciously speedy, especially in the 335-horsepower 540i version I’m driving? But what really connects this new-look 5-Series with Ms. Rowley is that so many of the car’s functions can, in fact, be controlled by a little finger. I kid you not; BMW calls it Gesture Control. 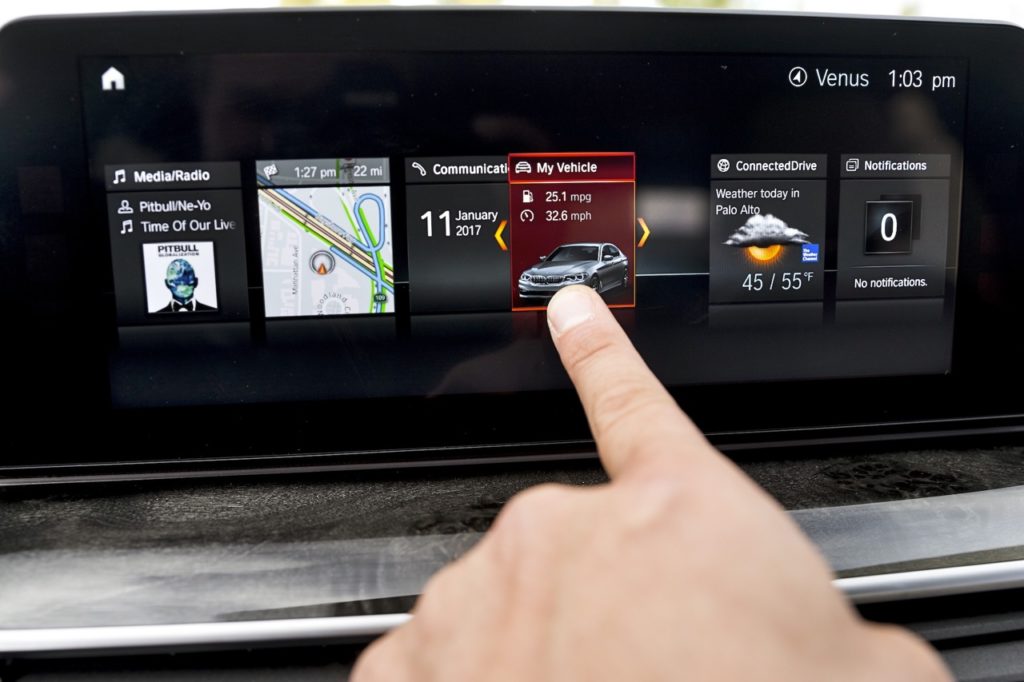 Take the phone. See that you have an in-coming and a quick point with your pinkie at the BMW’s iPad-like 10.3-inch display and the call is accepted. Don’t want the intrusion? Simply swish your finger dismissively to the left or right. Hear Ms. Rowley’s dulcet tones on the radio, and you want to crank up the volume? Simply twirl your finger to the right. To turn it down, give a twirl to the left.

And then there’s my favorite little finger command. Come back to the car in a parking garage only to find a fellow motorist has parked so close you’d need to be Houdini to slither through the door? Worry not. Take the new 5-Series’ key fob with its mini LCD screen. Now press the ‘Remote Control Parking’ button at the side, tap the display to start the engine, and by simply touching an illuminated arrow the car will magically ease out of the space. Amazing! 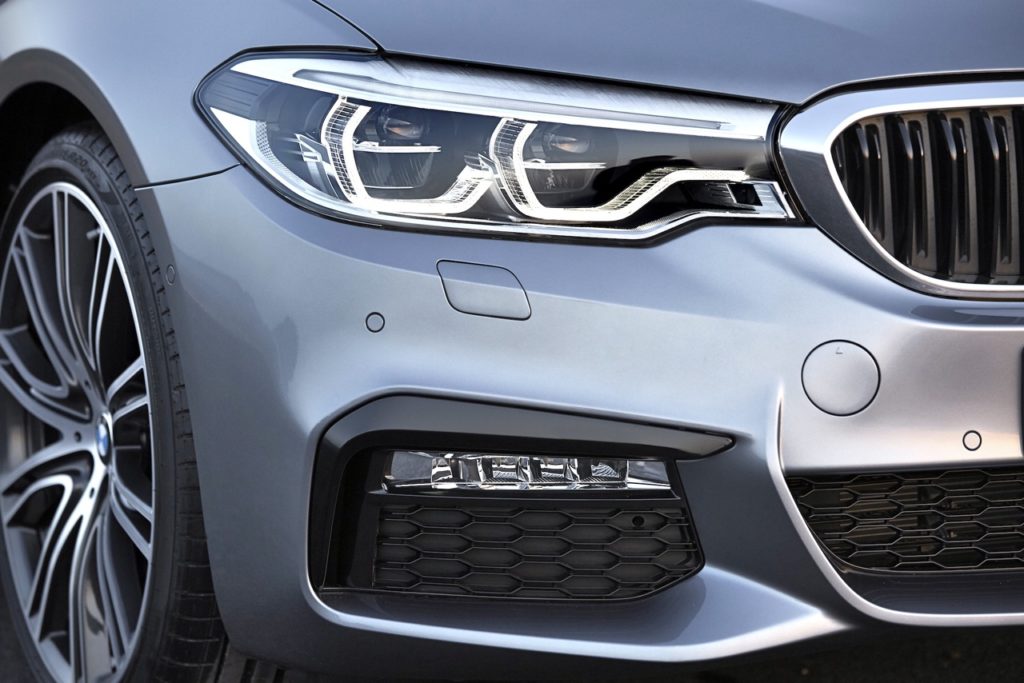 A great deal of this advanced technology comes courtesy of the latest 7-Series flagship that debuted last year. As do many of its new design cues. Up front, for example, the new adaptive LED headlamps are now wider, and the trademark double-kidney grille has been stretched outwards to merge with them. Just as with the Seven. 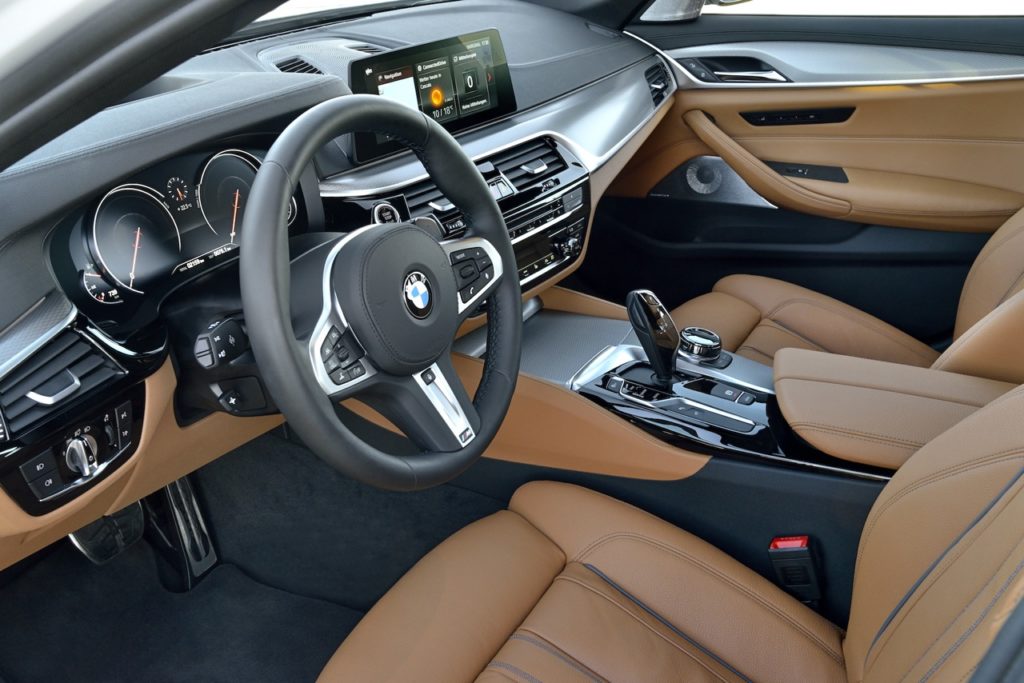 The interior has also had a 7-Series-like makeover. Slide behind the wheel and sink into that new, 20-way adjustable driver’s seat that heats and cools and massages on command. It makes A Barcalounger feel like a park bench. As you’d expect, during its redesign the new 5-Series grew in size. Rear seat riders benefit the most with an extra 1.2 inches of knee room. The trunk is now capable of swallowing a quartet of golf bags.

But this Ultimate Driving Machine needs to be driven to be appreciated. A press of the start button – again, a little pinkie will do – and the 3.0-liter turbo-Six bursts into life. It packs a 335-horsepower punch, which is up 35-horsepower from before. And coupled to BMW’s divine 8-speed automatic, it can catapult the 540i from standstill to 60 mph in 4.9 seconds. 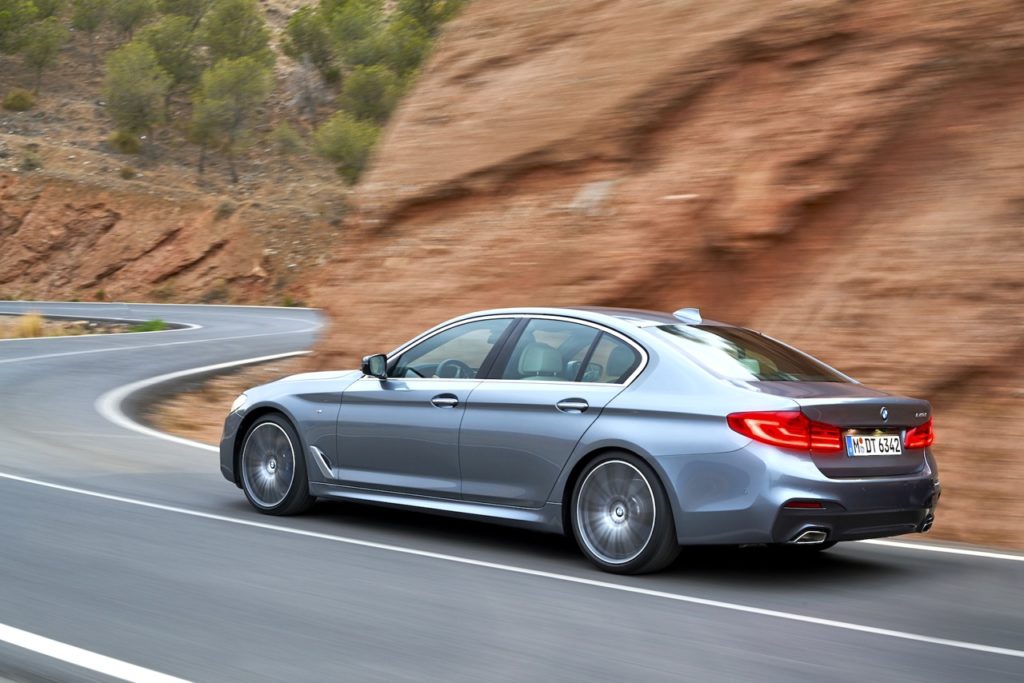 Here is one of the world’s great engines; turbine-smooth, eager to respond, and spookily quiet while cruising at 15 mph or 150. Surprisingly economical too, with a 30 mpg average at highway speeds. But the argument here is whether this new Five is a true, hard-focused sports sedan like BMW’s 5-Series of old; cars that earned their Ultimate Driving Machine tagline? Probably not. Even with the must-have $2,600 M Sport Package that lowers and stiffens the suspension, adds 19-inch alloys and an aero body kit, the 540i is more a luxury liner than hardcore curve-carver. Leave that job to the upcoming new M5. 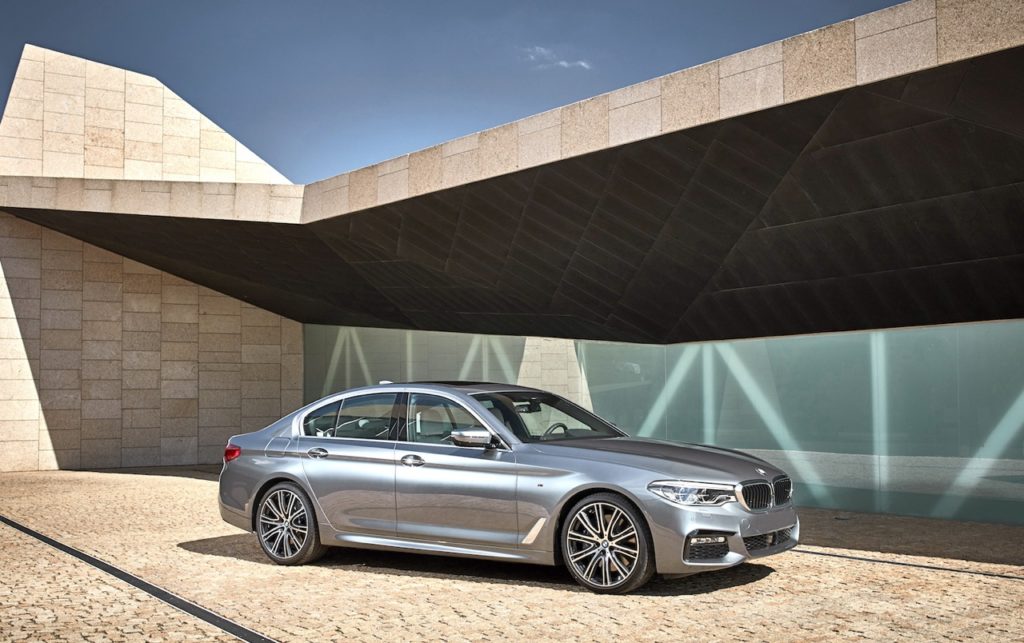 But still what a joy it is to drive. There’s just enough firmness in the ride, just enough precision in the steering, and just enough agility in the handling to make every serpentine back road a thrill for the enthusiast. Yet it won’t intimidate or overwhelm the less hard-core pilot. Price-wise BMW draws you in to its 540i fold with a highly seductive $57,445 base sticker. But by the time you’ve added all the option packages you want, you’ll be looking at closer to $80-grand. Our tester topped-out at $81,910!

But as Ms. Rowley knows all too well, here is a car that will definitely have you wrapped around its little finger.