Skip to content
Johnny O’Connell, 2012 Pirelli World Challenge GT Driver’s Champion, and Andy Pilgrim, runner-up in GT points, are poised to keep the Cadillac CTS-V Coupes at the front of the World Challenge field in 2013. 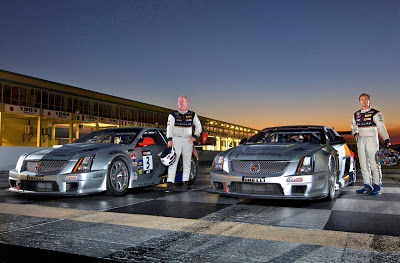 Having won four races in 2012, the first at the season opening St. Petersburg Grand Prix, No. 2 in the streets of Long Beach and the double race win on the Belle Isle Circuit in Detroit, O’Connell enjoyed an off-season filled with work and family. He’s looking forward to the two new circuits on the 2013 schedule.

“Of course everyone seems to love COTA (Circuit of the America’s), and I’m hopeful that the circuit suits our CTS-V Coupes well. I’ve actually won in Houston when I was driving the Corvette in the ALMS (American Le Mans Series). So I’m looking forward to trying to achieve the same with the Cadillac CTS-V Coupe, said O’Connell.” 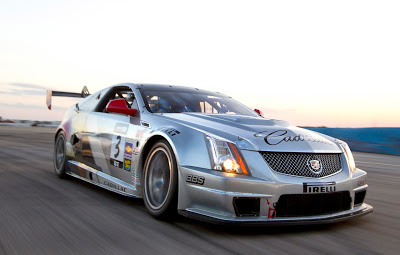 “When I look back at how we won the 2012 championship, it was never due to speed.
We won it by being consistent and staying out of trouble. Between Andy and me, we only
had one fast lap, which lead to us getting the pole at Detroit. “With new cars coming in
like the Mercedes, as well as better prepared Audi R8s, we will have to be just as smart
and consistent in order to be a factor.” 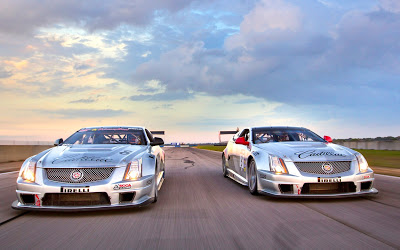 “We have the target firmly planted on our rear bumper heading into the 2013 Pirelli World Challenge Series,” said John Kraemer, Racing Marketing Manager. “The team at Pratt & Miller has worked all off season to keep the CTS-V Coupes at the front.  We will have fresh competitors from Germany, but we are equal to the task of repeating.”

The Pirelli World Challenge schedule will kick off on March 23rd, at the Honda Grand Prix of St. Petersburg (FL). For more information about the GP, please visit http://www.gpstpete.com/