The radical DeltaWing racecar is back with new power, new tires, and Don Panoz. 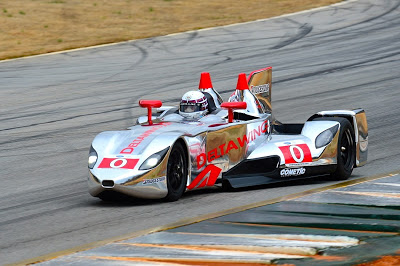 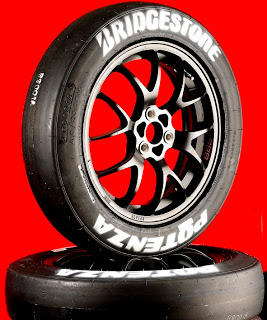 Bridgestone Americas today announced its 2013 alliance with DeltaWing Racing Cars for the 2013 American Le Mans Series. Bridgestone will supply Potenza tires for the futuristic racecar that will be competing in ALMS competition. The new car has had its first test and is ready for both its Sebring and LMP1 class debuts.

“This relationship offers an exceptional opportunity for us to innovate toward DeltaWing’s goal of high performance and efficiency,” said Al Speyer, Executive Director of Motorsports, Bridgestone Americas. “We were eager to step in when the opportunity opened up for us to support DeltaWing. We love challenges that drive us forward and separate us from the competition, and we’re excited to be part of the team.” 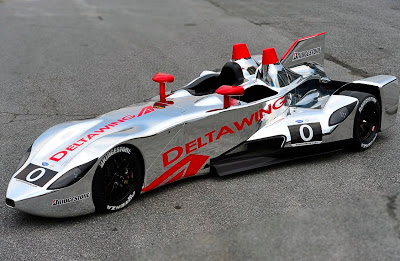 After the revolutionary car premiered in two races in 2012, the DeltaWing, now powered by an Elan Motorsports Technologies engine, completed more than 50 laps over two days of testing at Road Atlanta on March 6-7 with drivers Johnny O’Connell and Andy Meyrick. 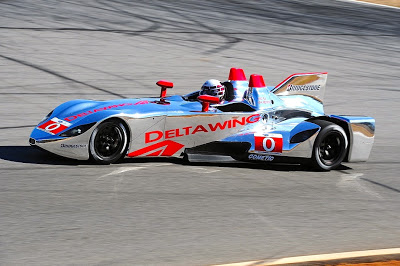 “I very much enjoyed driving the car,” said O’Connell. “It’s extremely, extremely athletic. And my initial thoughts on the Bridgestones were that they had a high level of grip.” 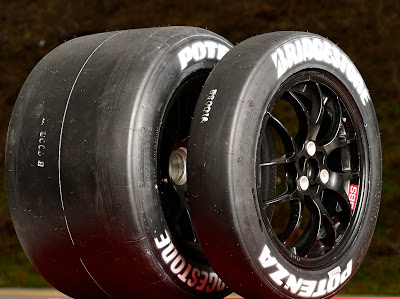 “We’re thrilled to have Bridgestone on board, as 2013 promises to be an exciting year for the DeltaWing,” said Don Panoz, managing partner, DeltaWing. “In addition to running on Bridgestone tires this year, we’ll be using a new 1.9-liter, twin-turbo engine derived from Mazda’s MZR power plant, and we’re unveiling a closed-top version of the car in May. Plus, starting at Sebring, we’ll be earning points in the P1 category.”

To find out more about Bridgestone tires, please visit http://www.bridgestonetire.com/

For more information about the DeltaWing, please check out http://www.deltawingracing.com/