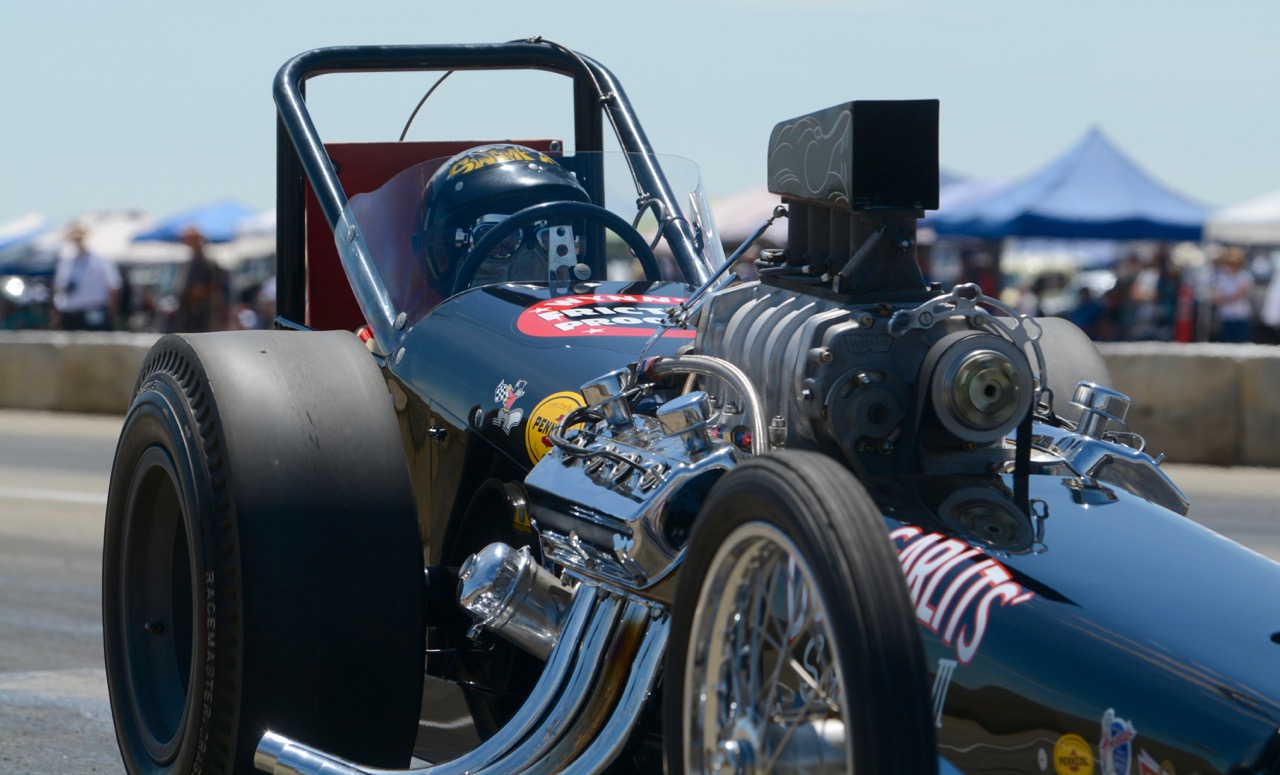 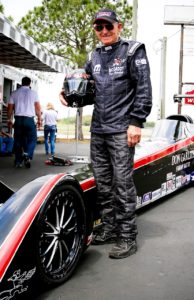 Don “Big Daddy” Garlits, Ocala, FL, is a name that is synonymous with drag racing and the evolution of Top Fuel dragsters. Over his career he has accumulated 144 wins, 17 championships, and numerous performance records dating back to 1950. Garlits, right, will meet and greet fans and cackle his famed Swamp Rat III dragster that was faithfully recreated for Sonny Messner. The third incarnation of the Swamp Rat was his first dragster with a chrome-moly tube chassis. It was the first drag car to break the seven-second barrier with a 7.88-second ET with Connie Swingle behind the wheel in 1961. 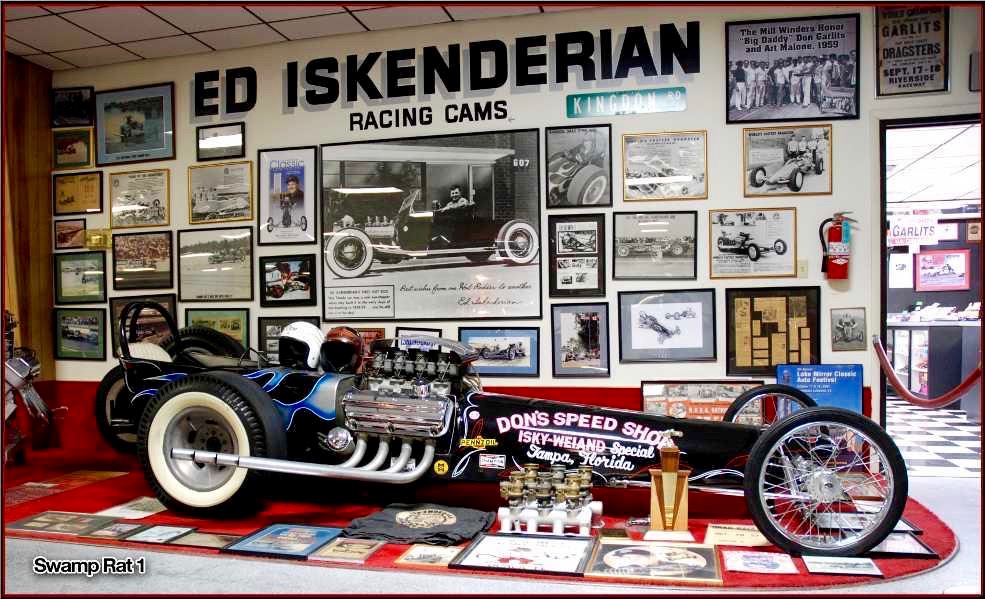 The second annual Nitro Revival is being hosted at Mazda Raceway Laguna Seca on May 18-20 for the first time. Nitro Revival will feature activities on Saturday, May 19, that include a “Line of Fire” mass fire-up in the paddock, push start demonstrations, and “Ace’s Place” hot rod corral. Drag racing personalities set to appear include Garlits, “TV Tommy” Ivo, Herm Petersen, Marvin Graham, Jerry “the King” Ruth, Tom Hoover, Ed “the Ace” McCulloch, Tom Jobe of the legendary “Surfers” team, Richard Tharp, and many more.

For more information including a list of entries and personalities, please visit http://www.nitrorevival.com/

For more information about the Don Garlits Museum of Drag Racing, Ocala, FL, check out http://garlits.com/