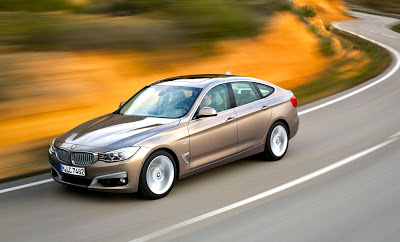 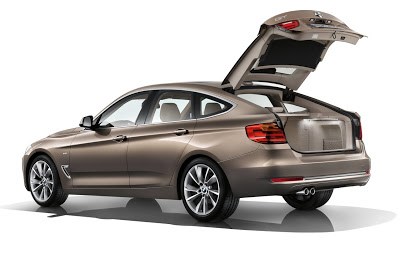 BMW these days seemingly has more niche models in its lineup than Whole Foods has cheese choices in its deli. And now, coming to a BMW showroom near you this summer is the latest answer to a question no one has really asked – the 3-Series Gran Turismo!

So, how to describe it? Maybe a higher-riding hatchback version of the 3-Series sedan? Or maybe a less practical version of the not-for-the-US 3-Series wagon? Or a closer-to-the-ground BMW X3 crossover? Or, all of the above! 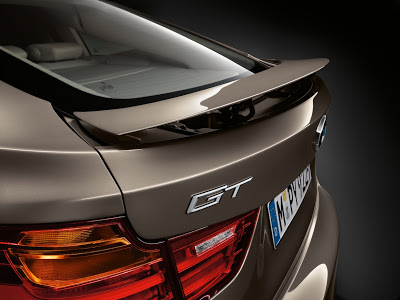 Remember, BMW introduced the Gran Turismo concept with the 5- Series GT; a car that has been universally likened to the Quasimodo of the auto world. A car, incidentally, that has had the runaway sales success of Microsoft’s Zune wannabe iPod. But adding the ultimate insult to this new 3-Series Gran Turismo months before its U.S. arrival; many critics are likening its truncated rear end to that of Honda’s universally panned Crosstour tall hatchback. Yikes. 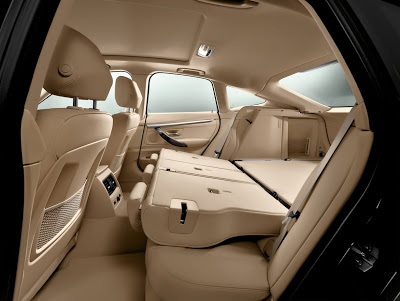 As a lover of all things 3-Series – the upcoming new 4-Series coupe is just drop-dead gorgeous – I certainly want to wait till I see this new GT out on the street to give my own humble styling verdict.But with over 18 cubic feet of luggage space, rear seats that are split 40/20/40 for added flexibility, and a giant tailgate that reaches skywards, this 3 GT should be a versatile little runabout for the retail therapy set! 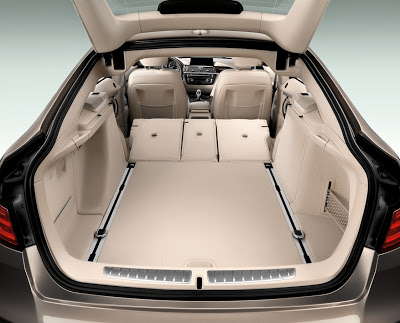 In keeping with the 3-Series lineup, engine options will include the always-superb 240-horsepower 2.0-liter turbo Four that’ll power the 328i GT, and the 300-horse 3.5-liter inline Six for the 335i version. Both will come standard with an eight-speed automatic. Trim options will run to Sport, Luxury, Modern and M Sport. 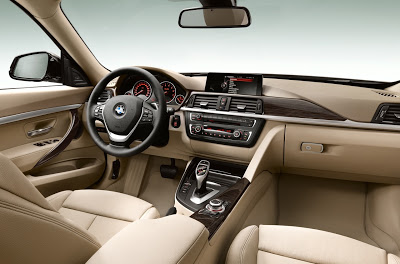 But with America’s traditional dislike of hatchback cars and it’s love affair with tall-riding crossovers, I’m struggling to understand why someone would buy a 3-Series GT in favor
of the terrific, go-anywhere X3, or even the slightly smaller, but equally versatile X1? 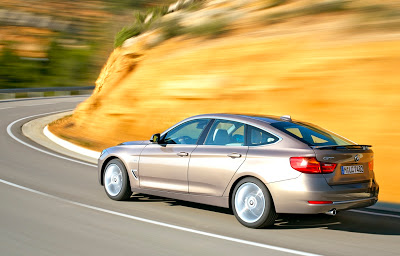 Then again, I don’t hear too many complaints about there being too many Goudas or Cheddars at Whole Foods! For more information about the latest from BMW, please visit http://www.bmwusa.com/default.aspx