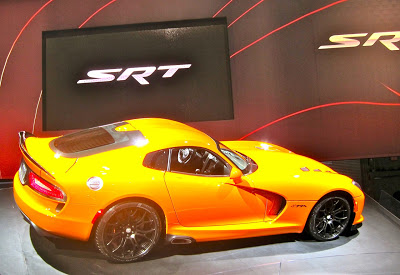 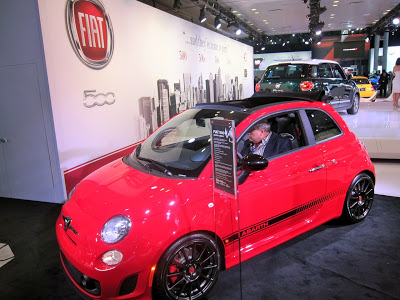 There was no shortage of extreme performance and ultra luxury vehicles at the oldest (since 1913) and largest auto show in North America. For those who like their performance in a small “wrapper” Fiat is showing the Abarth 500, above, while Shelby revealed a 1,200-hp GT500 Mustang for more traditional muscle car enthusiasts. 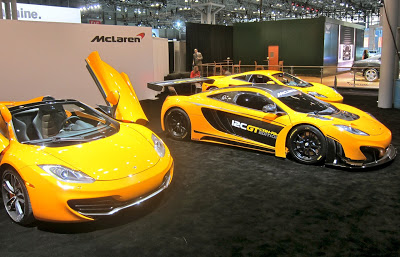 Chrysler is on hand with its new Track Attack 640-horsepower Viper, top, and McLaren, above, is displaying its full range of open-top, coupe and race-ready Supercars. For those with million of disposable funds, Bugatti, below, was there to capture your imagination and wallet! 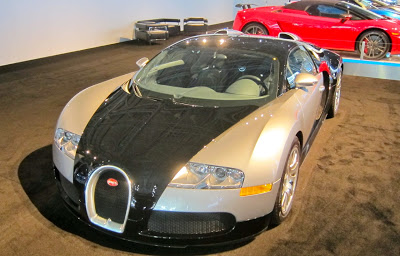 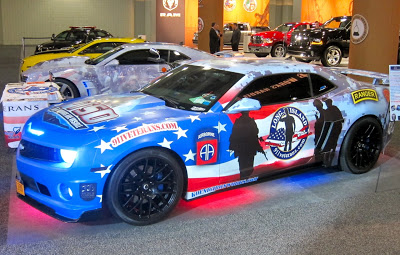 The Long Island 911 Veterans organization has an outstanding display of “tribute” Camaros
to showcase the work they are going. They also have the latest example of Chevy’s
New York State Police cruiser.

There are more photos of the top enthusiast attractions at the 2013 New York Auto Show in a slide show along with Diego Rosenberg’s Top 10 picks. Check it out at http://www.examiner.com/article/2013-new-york-international-auto-show-top-10