Skip to content
The Classic celebrates ‘winners’ of major shows and races plus the Corvette’s 60th anniversary. Our man on the Left Coast, Jim Palam, represented the Chronicles. 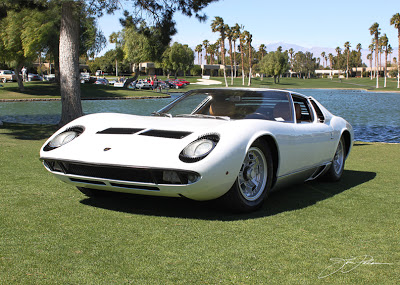 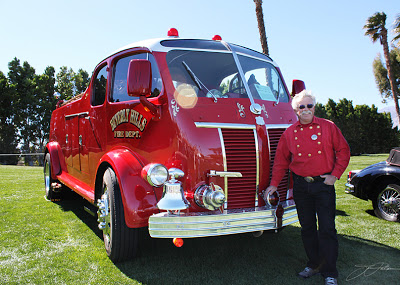 The stunning grounds of the Desert Princess Country Club and Doral Princess Resort & Spa in Palm Springs, CA played host to one of the “must see” events on the Concours circuit. This year the Desert Classic, held last weekend, showcased an eclectic mix of major trophy
winners as well as newly found and restored classics making their debut. ’69 Lamborghini
Miura S and Doug Hammer’s ’40 Kenworth Beverly Hills fire engine powered by a Chevy big-block, above, were show favorites. 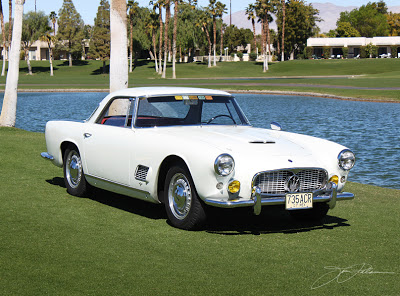 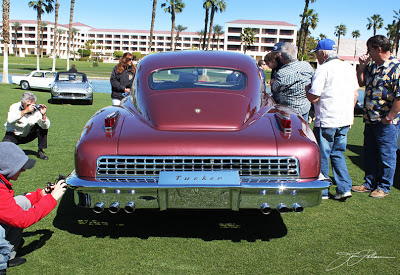 To celebrate the 60th anniversary of America’s Sports Car, Corvette, there was a special tribute to the marque. Some of the racers and racecar fabricators responsible for the Corvette’s competition reputation were at the Concours. Legendary Corvette racer Dick Guldstrand, who worked for Roger Penske on the legendary Grand Sport, was both a judge and honoree. Dave Wolin’s Corvette Grand Sport, below, was an IMSA GTO racecar, now competes in West Coast Corvette Challenge. Engine is 640-horsepower, 415-inch small-block. 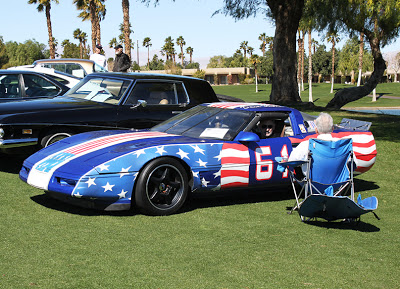 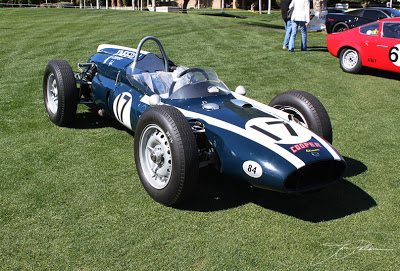 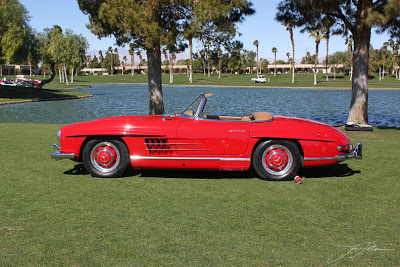 This year the Concours worked with the Peterson Museum and its Checkered Flag 200 Club to present some of the most iconic classics and sports cars, ’61 Cooper-Climax T54, top, ’57 Mercedes-Benz 300SL roadster, above. More than just a show, the Concours is part of a number of events, including vintage and historic races, Tour Classique Road Tour and special receptions. This year they supported the Armed Services YMCA and Wounded Warriors. 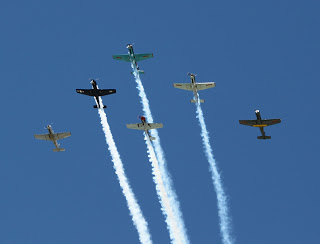 Check out the Desert Classic website for more information, http://www.desertconcours.com/

Doug Hammer, owner of the ’40 Kenworth fire truck, is CEO of the Fire Memories Museum, http://www.firememories.org/