Skip to content
2013 is the 100th anniversary of Aston Martin; Brands Hatch will host the celebration of its achievements in sports car racing during the last century. 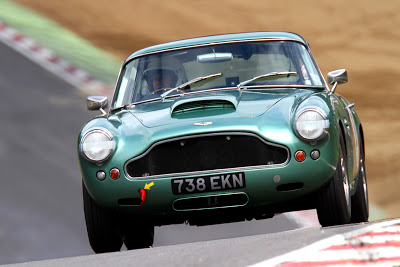 More than a hundred of the marque’s racing cars, dating from 1922 to the present day, will gather for the celebratory two-day race in Kent on July 6th and 7th. The largest collection of Aston Martin racing cars ever to gather on a single track will meet at Brands Hatch in July
for a unique race. Aston Martin has recorded multiple wins at Le Mans, including outright victory in 1959, as well as the World Sportscar Championship the same year and most recently the Le Mans Series title in 2009. 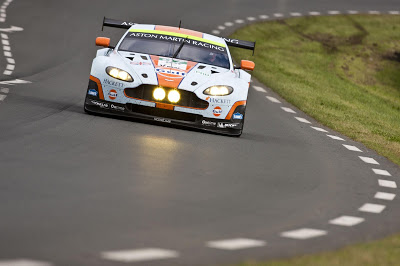 The two-day event will showcase Aston Martin racing cars from nearly every decade competing on the Brands Hatch Indy and Grand Prix circuits. Two special centenary races are also planned, the first covering the pre-war era to the mid-1960s, and the second open to all Astons from the mid-1960s, including the latest Aston Martin GT1, GTE, GT3 and GT4 cars in a single race on the Grand Prix circuit. 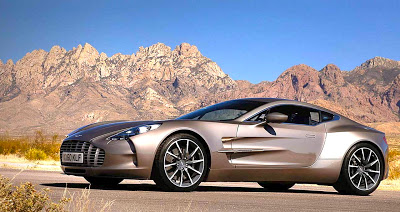 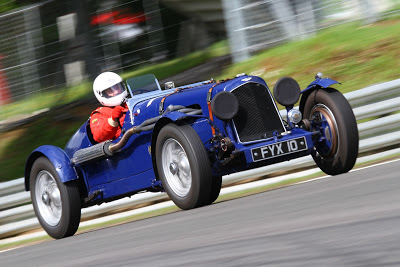 Off the track there will be examples of nearly every Aston Martin racing car ever produced, plus some of its finest road machinery, while everything from pre-war Ulsters through to Nimrods and the Aston Martin AMR1 will take part in on-track demonstrations. 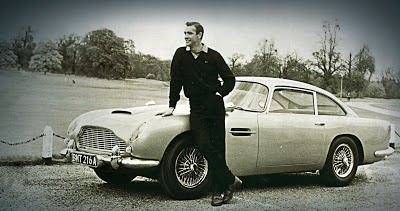 The marque’s connection with James Bond will also be showcased in a display to celebrate the history of 007’s Aston Martin cars from the DB5’s first appearance in Goldfinger in 1964 to its most recent appearance in Skyfall. Owners of Aston Martin and Lagonda cars will be invited to take part in track parades and to display their cars around the historic venue. 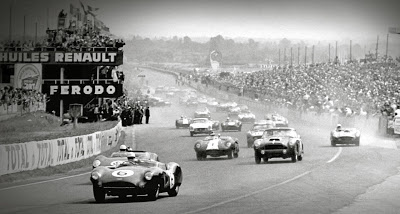 David Richards, chairman of Aston Martin Lagonda, said: “Brands Hatch has played an important part in Aston Martin’s racing history so is a fitting venue for one of the key events in our year of centenary celebrations.”

“Legendary drivers such as Graham Hill, Jack Sears and Innes Ireland all raced at Brands Hatch in Aston Martin cars and the atmospheric Kent circuit will provide a wonderful arena for our competition and road cars to participate in what I’m sure will be a superb weekend.” 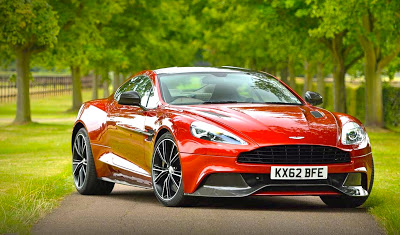