Joe Oldham, who turned smoky burnouts into an art form, has passed away. He was known for sometimes acerbic and always tell-it-like-it-is approach to evaluating high-performance cars during the golden era of Musclecars. 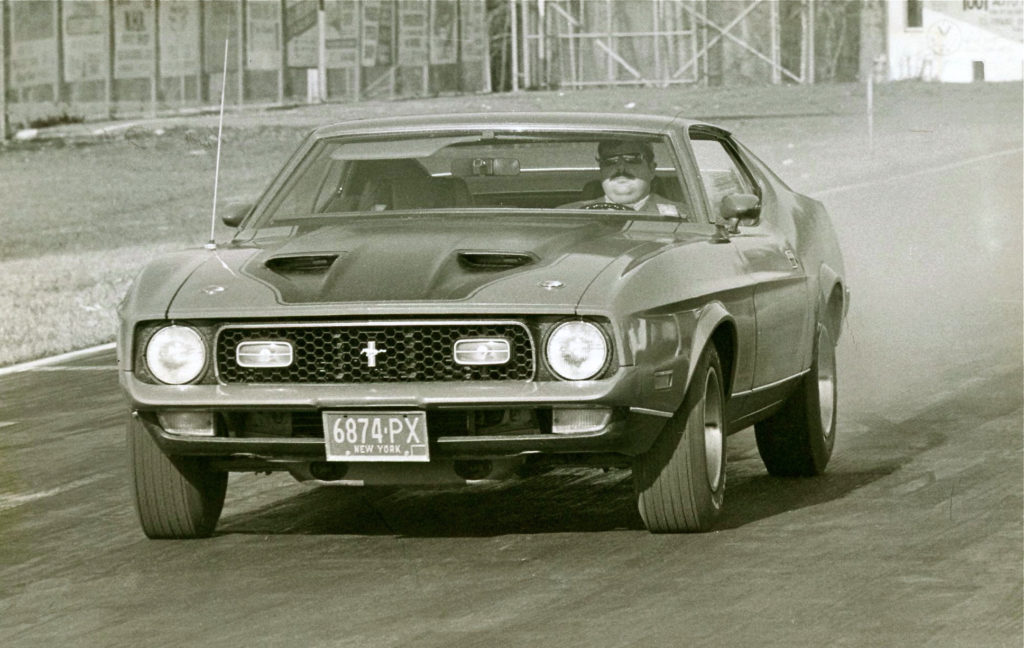 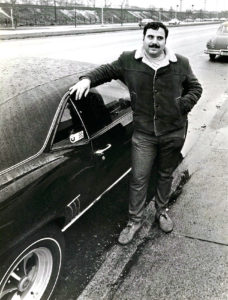 The enthusiast car hobby (and I) lost a great friend last week when Joe Oldham passed away. Even though he had been retired for a number of years, he was still penning a column for Hemmings Muscle Machines, writing stories and having a ball doing smoky burnouts in his (and son Scott’s) tribute Baldwin-Motion SS427 Camaro. They built the triple-block ’69 Camaro to honor Joe’s original Camaro that had been stolen and never recovered. His Camaro was showcased in three high-profile national advertisements and show posters – WANTED, OUTRAGEOUS, & THE MOMENT OF TRUTH – as well as the cover of the 1969 Baldwin-Motion catalog.

Joe Oldham and I had been friends for more than 50 years, dating back to the mid-1960s when he started contributing tech articles and road tests, along with his TORQUE EAST column to Hi-Performance CARS. He continued writing for the magazine after I left in 1973. Earlier this year, he wrote the Foreword for my new book, DAY ONE, An Automotive Journalist’s Muscle Car Memoir, going on sale next month.

For more about Joe Oldham and his career and contributions to the hobby, please visit  https://www.hemmings.com/blog/2017/10/30/joe-oldham-consummate-car-guy-and-hemmings-columnist-rip/?refer=news