Stephen Cox blogs about affordable musclecars that have slipped under the radar. 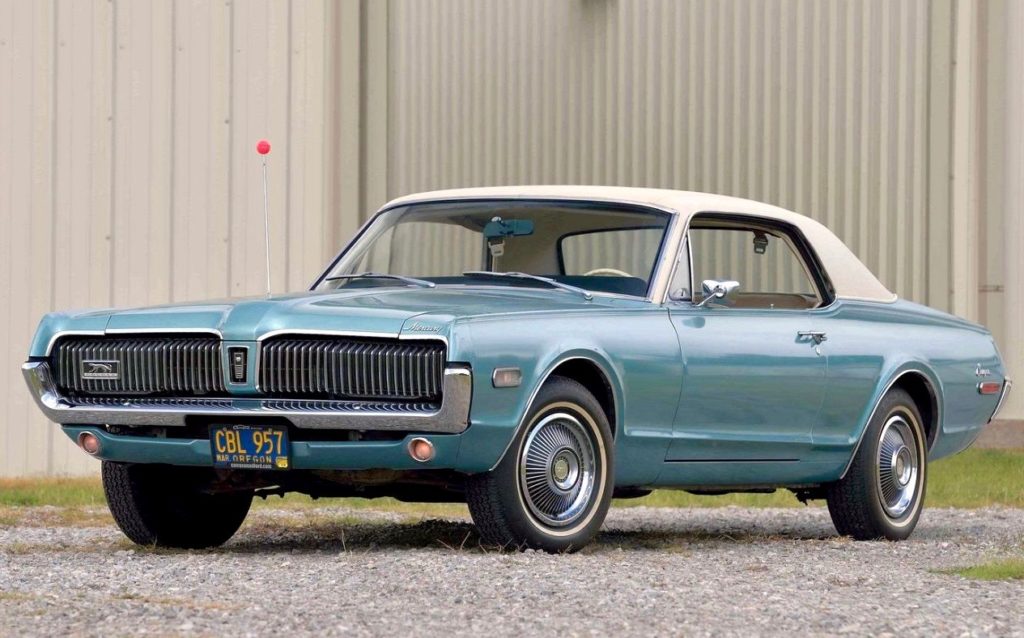 A sharp 1970 Chevelle LS6 can set you back $75,000 or more. It’s the same for a Boss 302 Mustang. A 1969 Plymouth GTX four-speed can run over $40,000, which is still not affordable for many car enthusiasts. You don’t even want to know what freshly restored Dodge Daytona would cost. The plain fact is that most fast, sporty cars from the peak of the musclecar era remain beyond the reach of the average working man. But there is one exception.

What if you could buy a name brand muscle car from the late 1960s or early 1970s that was widely recognized as one of the most beautiful cars of its era for about fifteen thousand dollars? Well, you can. 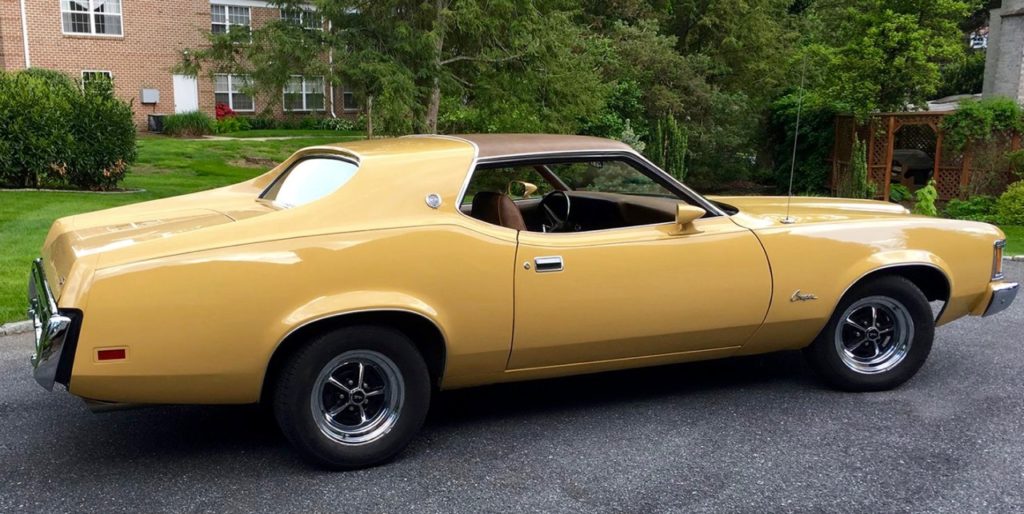 As I have pointed out in previous articles on the topic, the Mercury Cougar is perhaps the most under-valued musclecar on the market today, and that hasn’t changed over the last three years. This is still the time to buy. They are still the best value in the collector car hobby. Now let’s be fair. You’re not going to steal a special edition ‘69 Cougar Eliminator on the cheap. You won’t get one of those glorious Q-code Ram Air 428 Cobra Jet versions for fifteen thousand. You probably won’t even get a four-speed transmission. 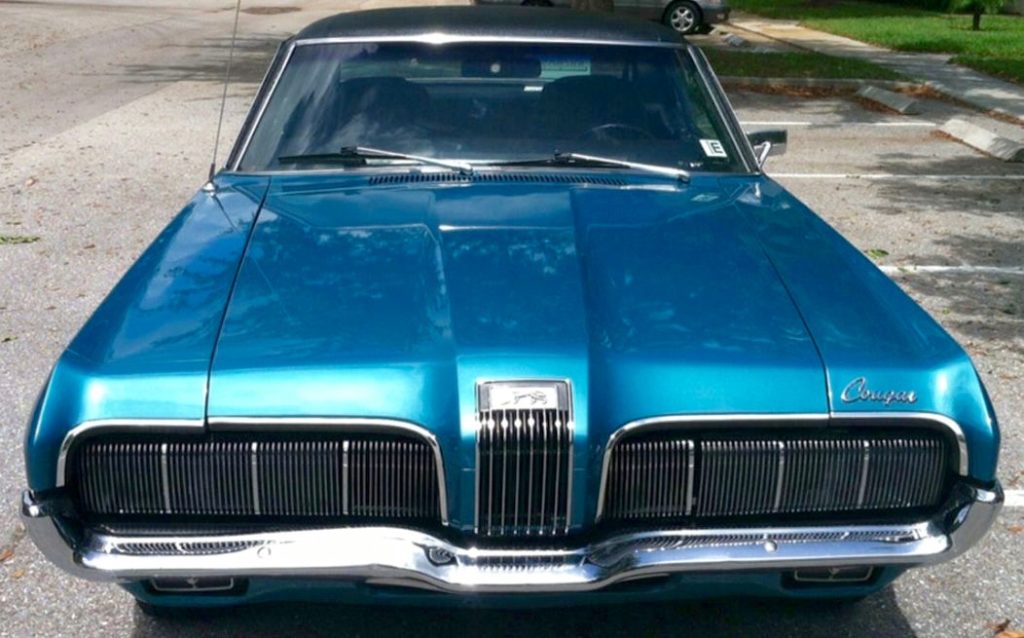 But you can still buy an amazing car. With a budget of around fifteen grand, here’s what you can realistically expect to get: A 1968-1973 Mercury Cougar that has been restored to the level of a good daily driver with good paint, new seat covers and a fresh interior. Yes, you can get a convertible model in this price range if that’s your desire.

You’ll get a 302 cubic inch (or 351 cubic inch) Windsor small-block V8 engine that produces a respectable 210-300 horsepower, depending on the specific model and year. Expect an automatic transmission. Four-speed manual transmissions drive the price up considerably. 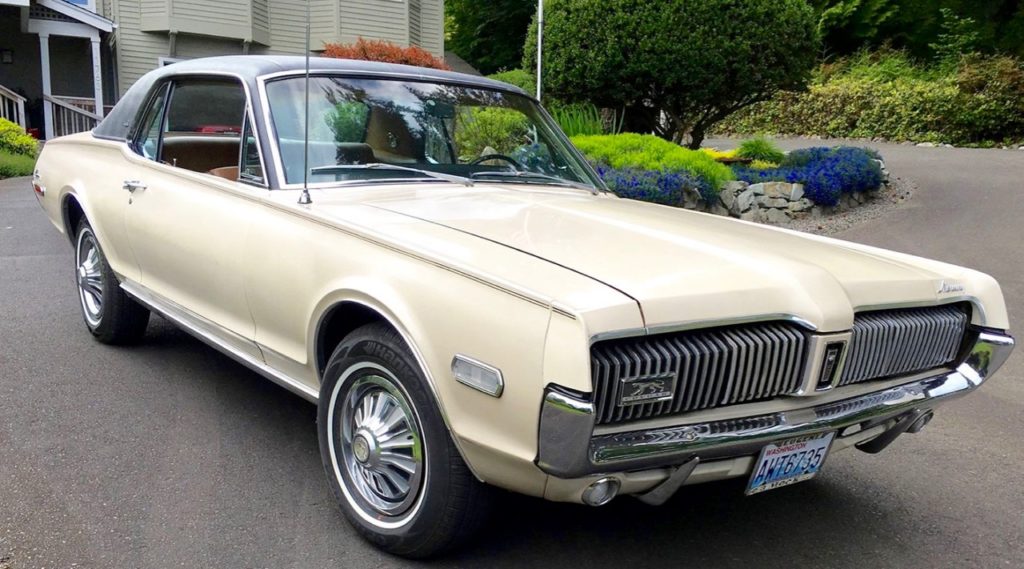 Anticipate an “earth tone” paint job. Various shades of gold, brown, copper, dark blue and deep green are the most common paints found on affordable Cougars. Mercury’s famously vivid “Grabber” colors can drive the price up and were frequently reserved for the high-end performance models.

Mildly surprising is the fact that you can expect to find an affordable Cougar with Mercury’s XR-7 trim package. The XR-7 package became so popular that its inclusion has little effect on the car’s value today. If you want an XR-7 for about fifteen grand, you’ll have little trouble finding one.

Here are a few secrets to help you find a better buy without leaving our designated price range. The ‘68 Cougars look mild, but they can sometimes be more powerful. The ’68 model came with an optional “Super 302” V8 that featured a four-barrel carburetor and 230 horsepower instead of 210. Most people don’t know the difference.

The ‘71 Cougar with a four-barrel 351 produced a very respectable 300 horsepower. These models are among the best and most desirable low-cost Cougars. And beware, although the 1973 model had newer and more luxurious styling, the 351 engine’s output had by that time plummeted to 168 horsepower! 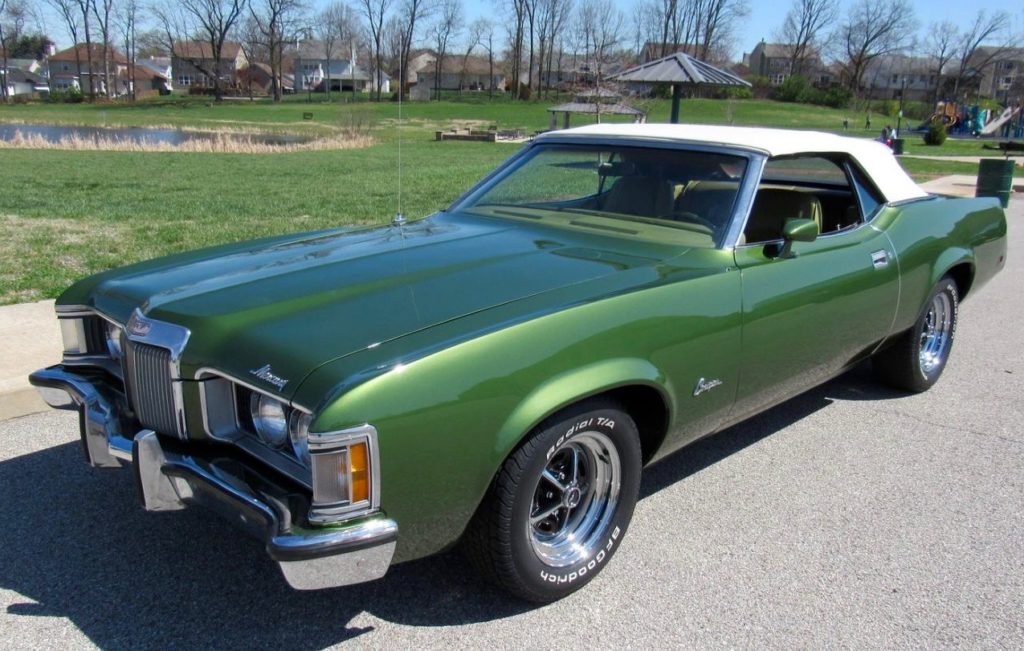 Happy hunting. I’ll leave you with some encouraging examples of excellent Cougars, illustrated here, that sold below fifteen thousand dollars in the past year: