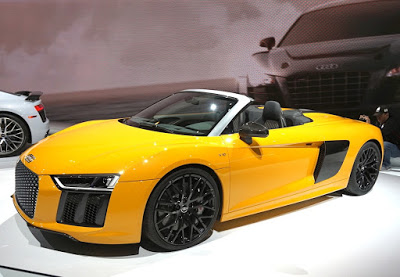 For automotive aficionados, springtime in the Big Apple means only one thing, the New York International Auto Show at the cavernous Jacob K. Javits Center in Hell’s Kitchen. My vagabond shoes took a stroll through the aisles last week, and here are a few of the hits, and misses, from the city that never sleeps.

Audi R8 Spyder
No surprises here that after the arrival of the new, fresh-faced R8 Coupe, a drop-top Spyder would follow. And like the previous Spyder, it’s drop-dead gorgeous. Power comes from a 540-horsepower 5.2-liter V-10 which gives 0-to-60 sprinting in 3.5 secs. But arguably the more important figure is 20, which is the number of seconds it takes for the power top to drop! 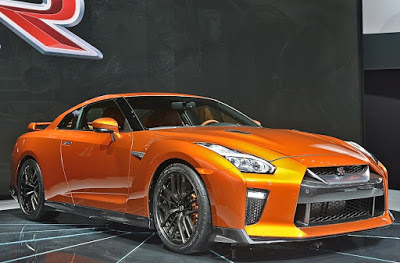 Nissan GT-R
Fans of Nissan’s Godzilla all-wheel-drive rocketship will love the extra 20 horses – now up to 565 horsepower – the retuned suspension for a slightly less bone-jarring ride, and the subtle styling changes. But this hulking, overweight twin-turbo sports coupe is now past its sell-by date and its replacement, due in 2020, can’t come soon enough.

Lincoln Navigator Concept
Lincoln owned the full-sized luxury SUV market with its honking Navigator. Then threw it away to Cadillac. Now they want it back and in New York unveiled an over-the-top, gullwing-door Concept showing how next year’s production Navigator will look. Ignore those crazy doors and foldout steps – they’re just for the show car. But can the new Nav’s copy-cat, Range Rover-inspired styling take buyers away from the too-cool Caddy? I think not. 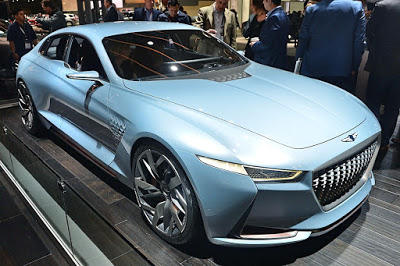 Genesis New York Concept
Since Hyundai established its Genesis luxury sub-brand in December, its designers have been busy working on its future design direction. They showed how their upcoming BMW 3-series/Merc C-Class challenger could look with this aptly named New York Concept. It’s one sexy, slinky four-door coupe with great curves and a bold grille. Build it! 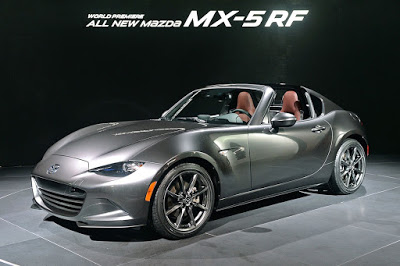 Mazda MX-5 Miata RF
Arguably the biggest surprise of the New York show was Mazda’s unveiling of its funky hardtop Miata. Badged RF, short for Retractable Fastback, it comes with dramatic trunk-top buttresses, an upright glass window and hard panel roof. Folding is a piece of mechanical ballet, but sadly the look with the top up or top down is almost cartoonish, with the roof being too high for the Mazda’s stubby lines. Best stick with the ragtop. 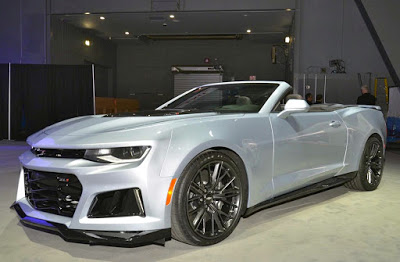 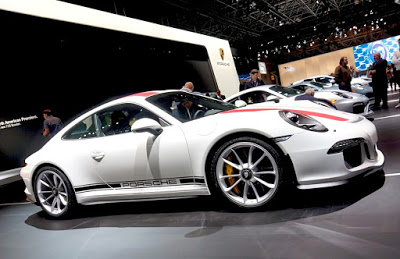 Porsche 911R
Yes, it debuted at the recent Geneva auto show, but New York was the first U.S. showing of Porsche’s magnificent 911R and I was delirious to see it for the first time. This might well be my new, most-favorite car on the planet. Powered by the same 500-horse naturally-aspirated flat-Six as the track-focused 911 GT3 RS, the purist R is only available with a six-speed stick. Porsche will build just 911 cars priced at $185,000 each. Sadly, they’re all sold. 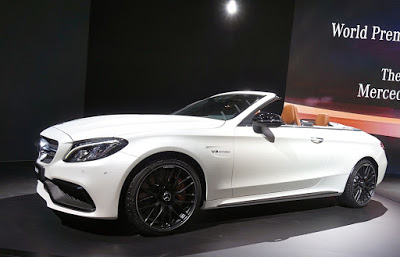 Mercedes-AMG C63 Cabriolet
Hot on the heels of the Geneva auto show intro of Merc’s sexy new C-Class convertible comes the hot rod C63 version. Making its debut in New York, the C63 Cab will be offered with not one, but two versions of AMG’s biturbo 4.0-liter V-8 – 469 horsepower standard, or 503 horsepower S.  Don’t worry, both will be insanely fast. They’ll join the C300 Cab and AMG C43 Cab when they land later this year. 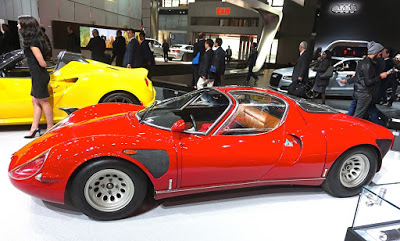 ’68 Alfa Romeo Tipo 33 Stradale
Love it or loathe it, Alfa’s new 4c Spider is focusing attention once more on the Italian brand. But at the show, I’d argue what was grabbing more attention was the sensational ‘68 Tipo 33 Stradale parked next to the 4C. Only 18 were built, powered by a screaming 2.0-liter V-8 with a 10,000 rpm redline. Magical!

For more information about the Show, please visit http://www.autoshowny.com/