Skip to content
Colin Chapman had it right when he gave us that famous quote. Especially the simplify part, blogs Stephen Cox. 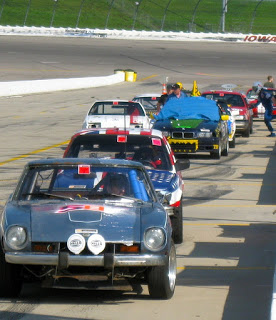 I was contacted by a motorsports complex executive recently regarding building a facility around the development of racing cars and performance passenger cars running on alternative “fuels”. It was a grand concept. The land was purchased, a big ground breaking ceremony took place, and there was lots of talk about bringing in a major racing series and television coverage (hence my involvement).

They envisioned multi-million dollar endorsements and interest from every major auto manufacturer. Special events were planned for electric cars and alternative-fuel racing machines. Not surprisingly, the entire idea sputtered and lost funding halfway through completion. They were gambling with a losing hand. They forgot what Colin Chapman said decades ago and paid the price. 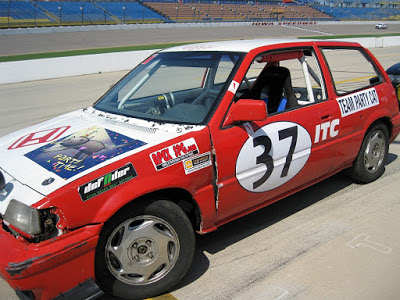 Auto racing would do well to avoid electric cars, hybrids and other subsidized fads – at least as a foundation. Use them as a gimmick if you must, but avoid using them as a premise for the future. Remember, the ALMS decided to create a division for electric cars a while back. Turns out no one wanted to see a 15-minute race. Formula E is a fun gimmick, but the simple fact is that if electric racecars were truly superior, they wouldn’t need a separate series. They’d race in F1 and win. But they can’t.

Most of the blather about high-tech alternative fuels will go down in history with Crystal Pepsi and the Laserdisc. The only alternative fuel that has genuine potential is compressed natural gas (CNG). We’ll talk about that in a later blog.

Short tracks and small racing organizations should stick with what’s affordable and available. That would be four-cylinder, front-wheel-drive pieces of low-emissions junk from The Automotive Dark Ages (1975-1995). As unappealing as it sounds, these cars are really cheap and plentiful. Using such machines is the first step to simplifying participation. 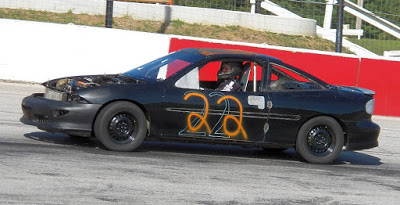 As a result, four-cylinder, front wheel drive classes frequently draw the highest number of entries at many short tracks. Not only are the cars cheap and available, but almost anyone can drive them well. That fact alone speaks volumes. And of course, a good car count is always a solid foundation for any track or series.

Road racing has also found recent success with several successful new series. Endurance racing in particular may be the fastest growing form of auto racing in America right now. Again, production-based cars that are affordable and available have saved the day. Ask the World Racing League, which drew 94 race teams to its wildly successful event at Texas World Speedway last summer. Rich or poor, Porsche Boxster or Ford Fiesta, endurance racing can find a class for anyone. 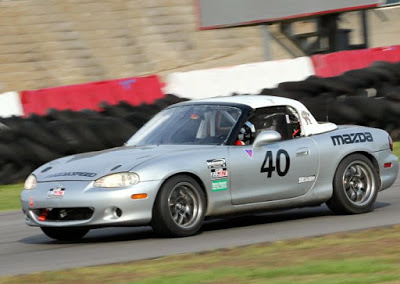 Those at the top of the sport sometimes appear to be doing their best to destroy it. So it’s up to the grassroots road racers and short track oval racers to shore up the sport with common sense and broad participation. Use cars that real people can buy. Give new drivers lots of seat time for their money. Cut the rule book in half. Remember that wide tires ruin racing.