Skip to content
Stephen Cox blogs about being a Ford fan, racing a Chevy and not buying the popular concept of brand loyalty. 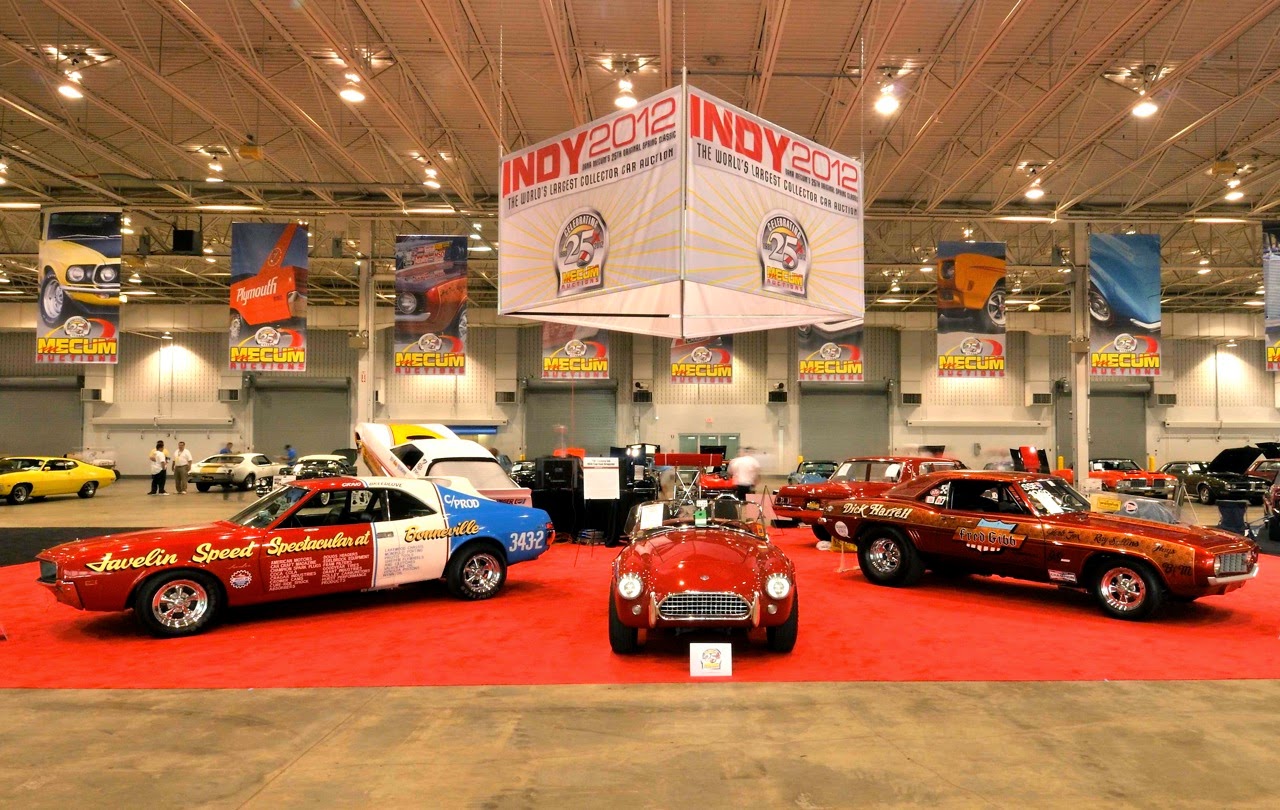 I am a Ford fan. There, I said it. But I have little comprehension of brand loyalty; at least not the sort of fanatical allegiance so frequently seen among muscle car enthusiasts. I don’t even understand it. It is therefore eternally amusing to run across those typical chest-thumping car commandos who claim that every automobile that is not manufactured by their favorite company is a despicable pile of horse excrement!

Let us begin with an uncomfortable fact. We all have one thing in common… our favorite car company probably doesn’t know we exist. I have been a Ford fan my entire life, yet the company failed to send me a Christmas card last year. I bet you didn’t get one either. That is because you and I are just nameless, faceless advertising targets among millions. 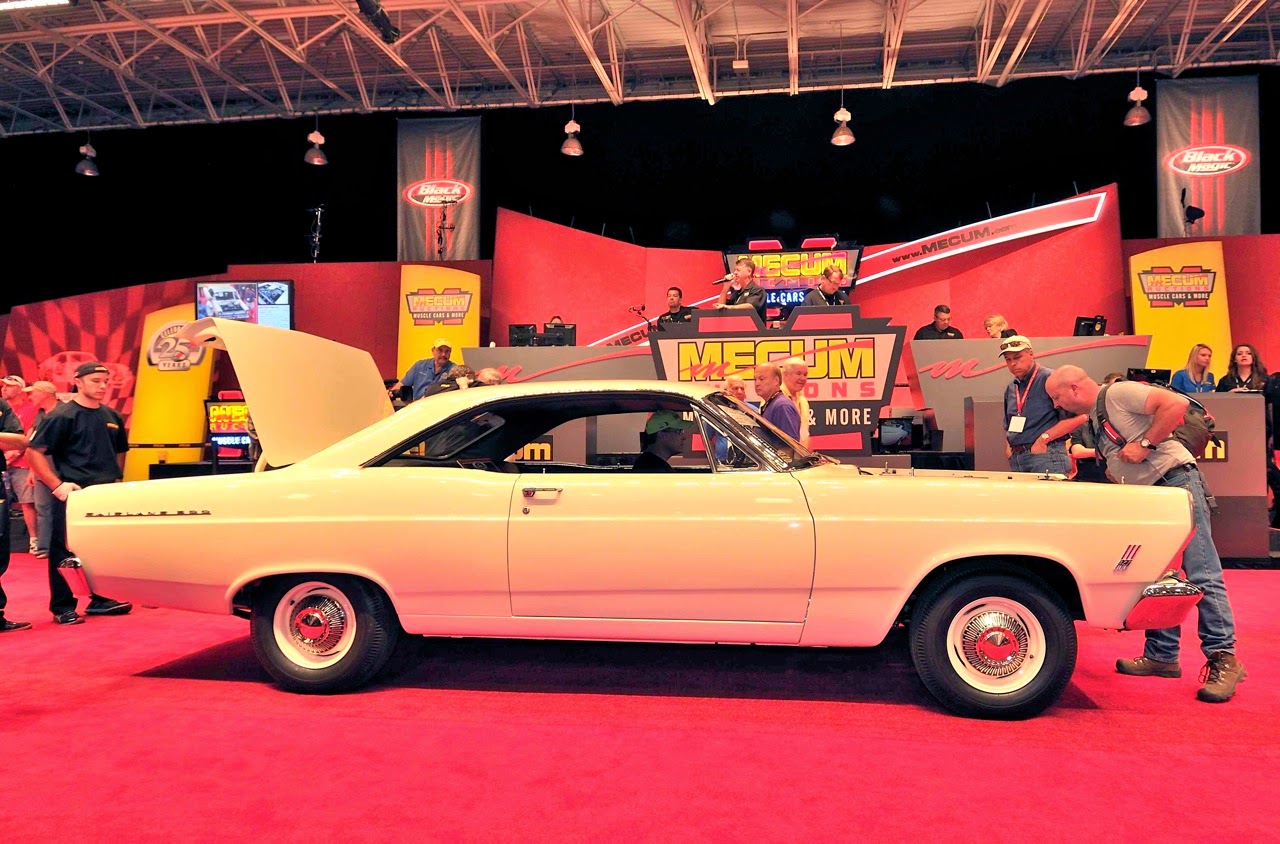 This is not to disparage the car manufacturers. They are big companies. They can’t possibly maintain a personal relationship with every customer. But the simple fact remains that Ford doesn’t know or care that I exist.

The only kind of loyalty that makes any sense to me is economic. For instance, I grew up in a staunch Ford family but I get paid to drive a Chevrolet racecar. As much as I love Mustangs
and Torinos, my allegiance is not so blind as to ignore a paycheck. I don’t even wear Ford apparel. They don’t pay me to advertise for them. Why on earth would I do it for free,
let alone pay them for the privilege? 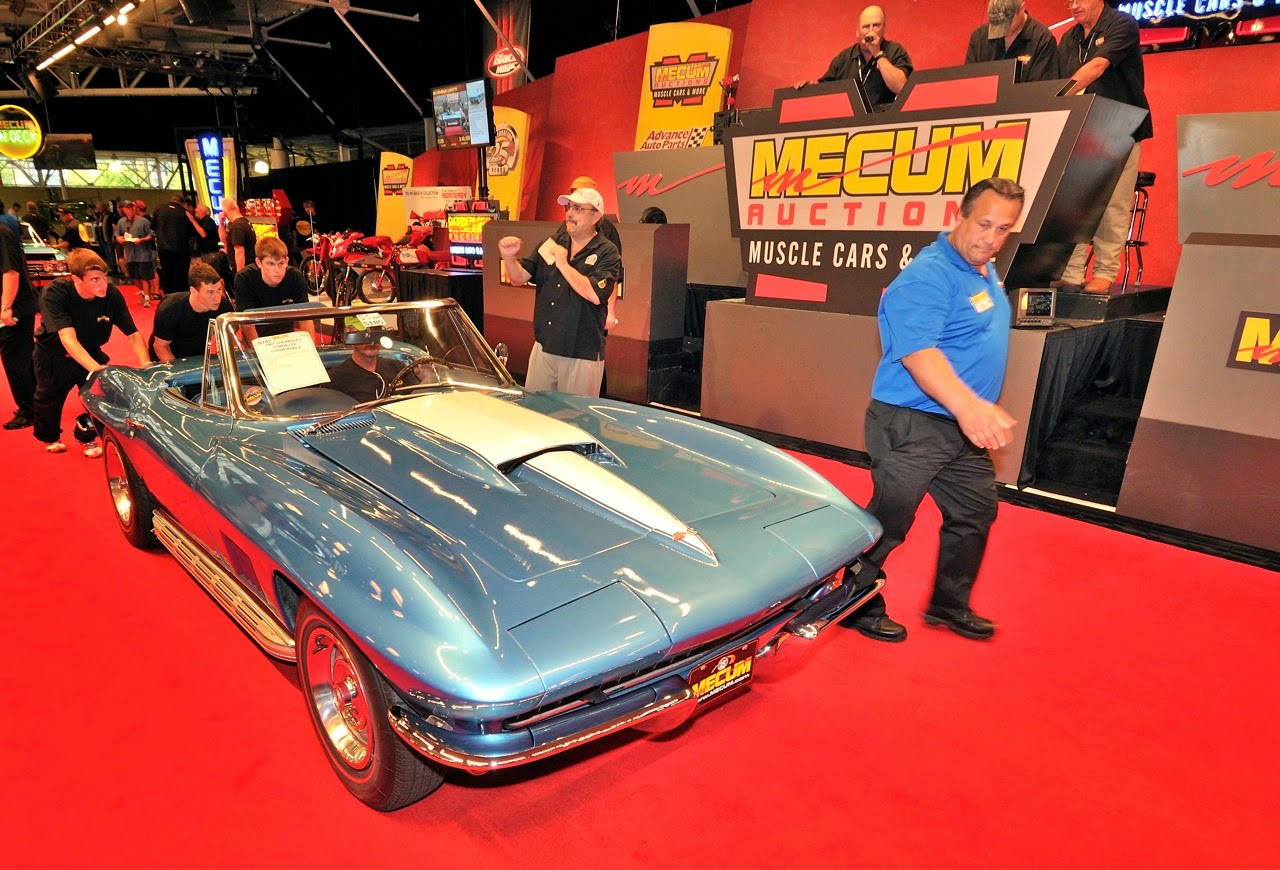 I had a telling experience about four years ago. After racing in a series that Ford heavily supported I came to know one of their executives reasonably well. A few months later I had an opportunity to drive a Chevy and asked this executive and several other knowledgeable friends what they thought of the situation. The Ford exec replied with a shockingly nasty letter, refusing to offer any insight since I had “already designated my chosen manufacturer.”

That is a pristine example of economic loyalty. I don’t fault the Ford exec for his prejudice because his livelihood depended on it. But he failed to consider that mine did not. As much as I love their cars, I owe Ford nothing. It would have been supremely stupid for me to decline a paying ride in another brand of racecar simply due to its origin of manufacture. 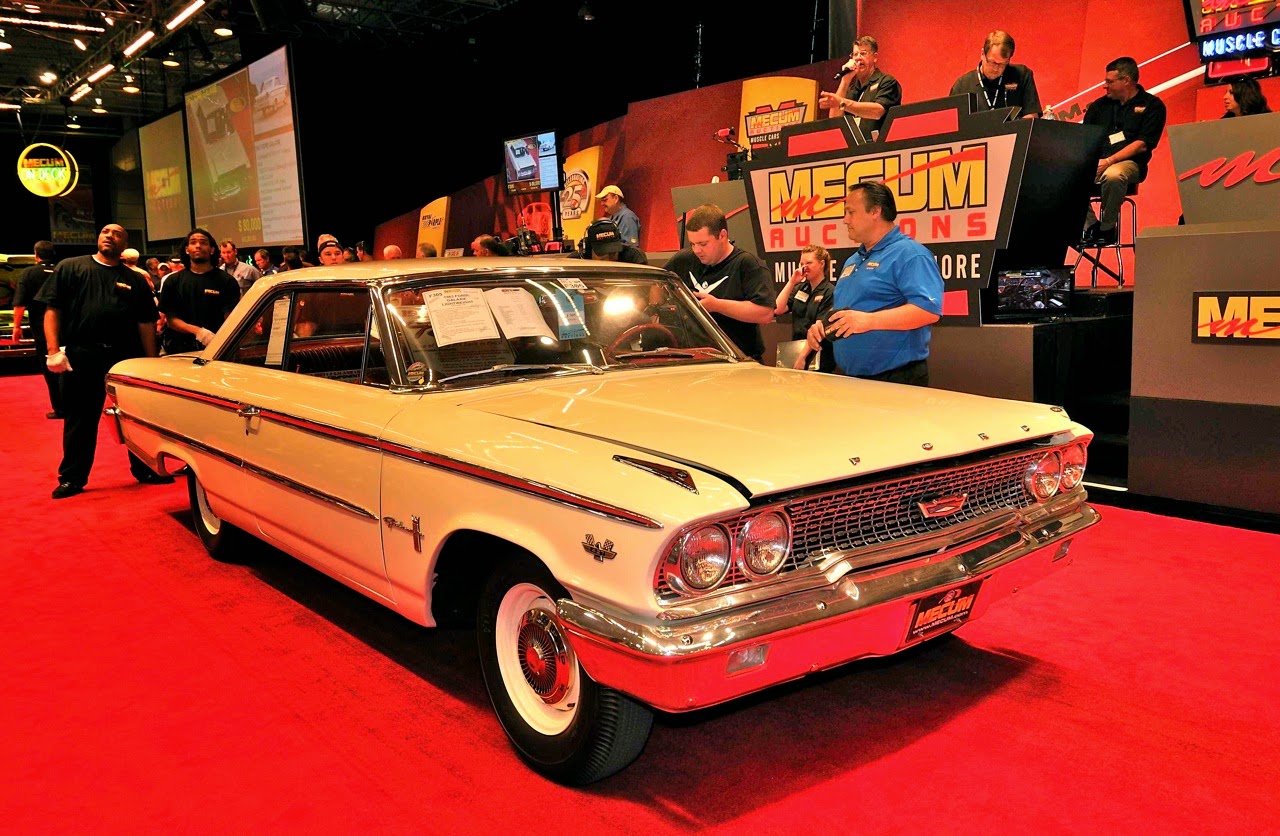 Even economic loyalty only goes so deep. My father was a career UAW man who spent his life working at GM plants, yet he drove Fords. Yes, he worked for General Motors, but he exchanged his labor for GM’s paycheck. Each party got what they wanted. It was a simple business transaction that required no blind allegiance or emotional fanaticism. 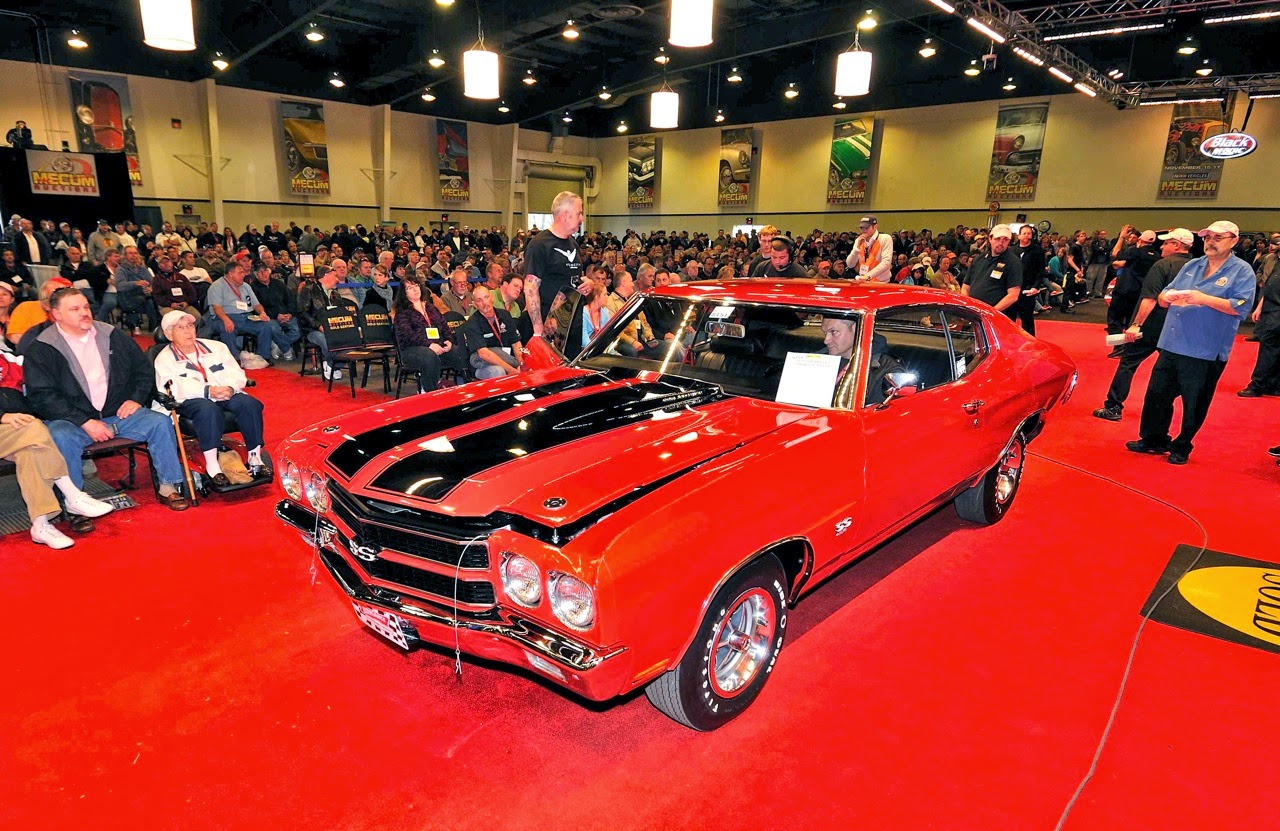 I can openly admit that there are some Chevys I really like. It makes life so much easier. There’s no ego at stake. There’s no mega-corporation that I must constantly defend. It’s baggage that I don’t have to carry. Instead, I can appreciate the graceful lines of a Chevelle and the raw muscularity of a ‘69 Dodge Charger with no guilt. 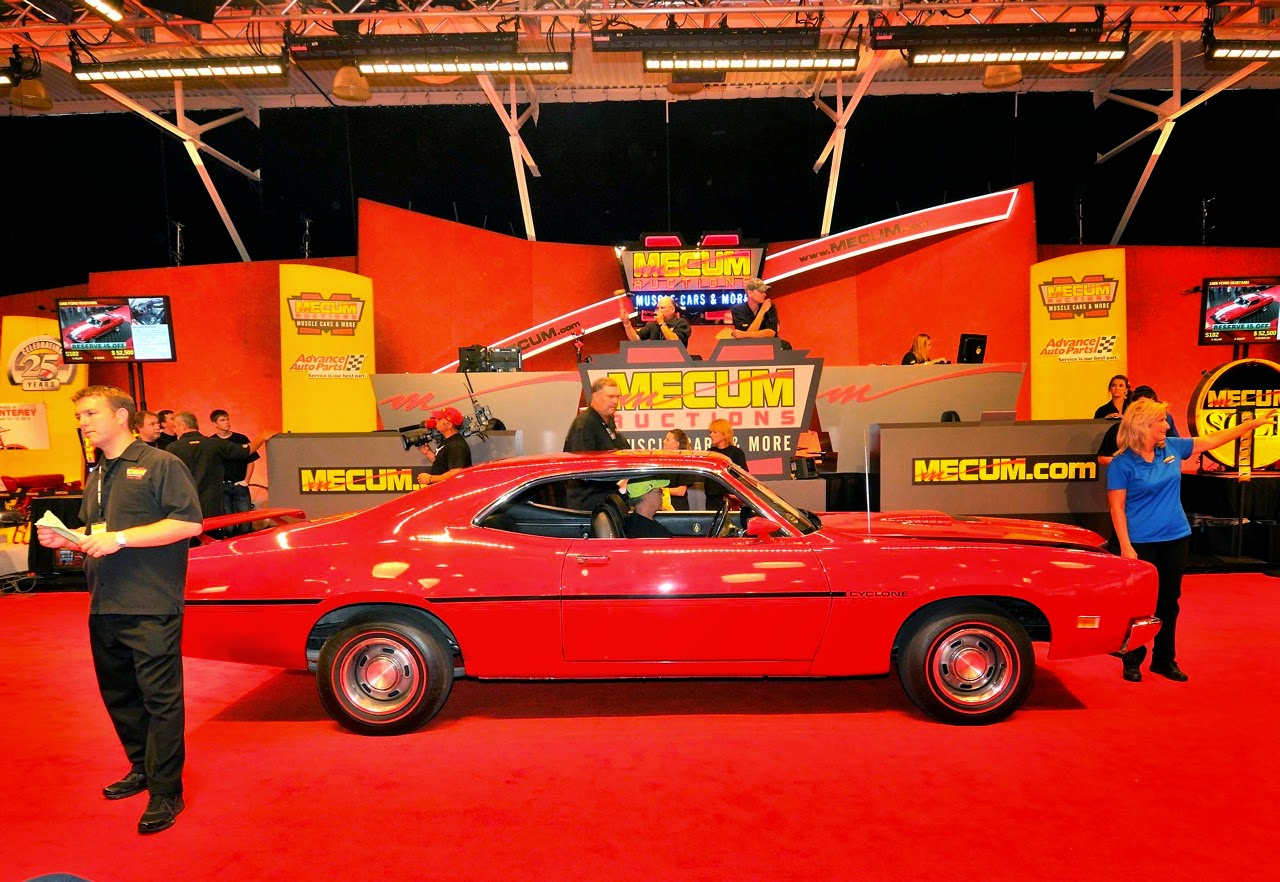 Don’t know about you, but I’ve found that the absence of brand loyalty is actually a liberating experience. And the more I relax and try to appreciate the other guy’s muscle car, the sillier those flag-waiving car commandos look.

Stephen Cox is a racer and co-host of TV coverage of Mecum Auctions (NBCSN), sponsored by:  http://boschett-timepieces.com/